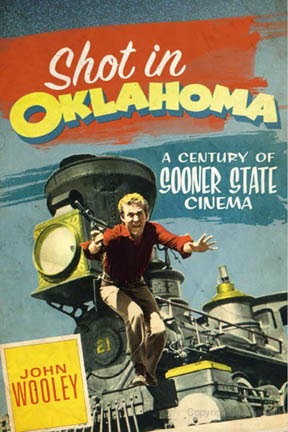 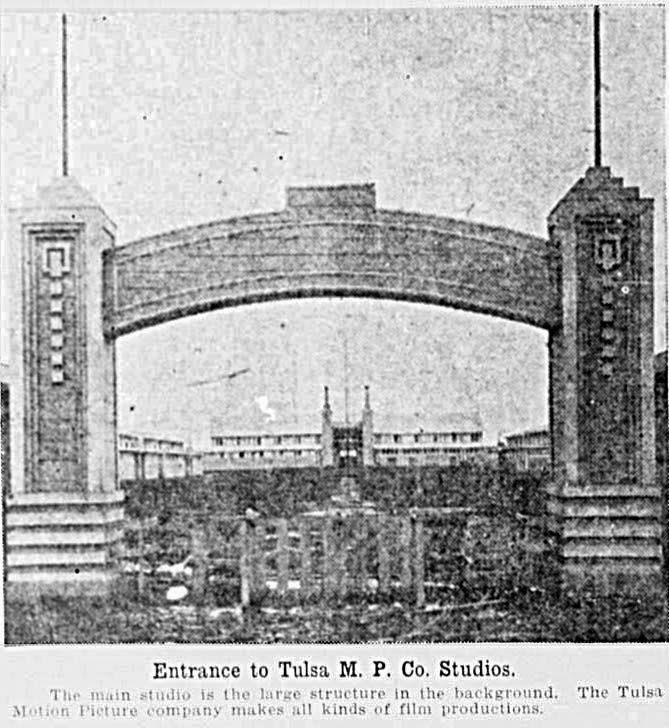 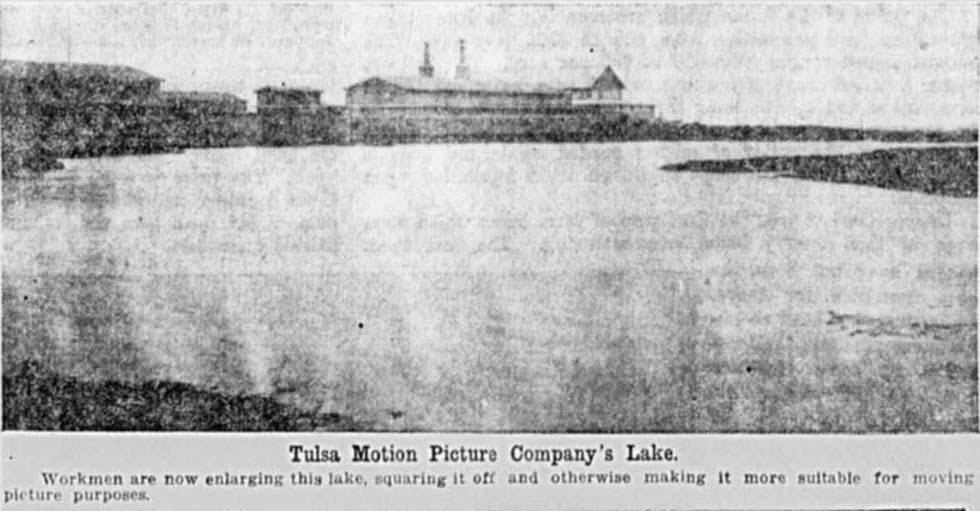 If you want to know more about this studio and other interesting facts, check out Mr. Wooley's book.
Posted by Nancy at 1:10 PM 8 comments: