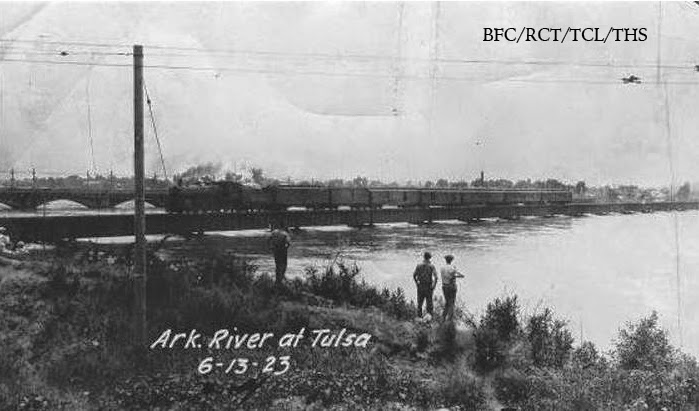 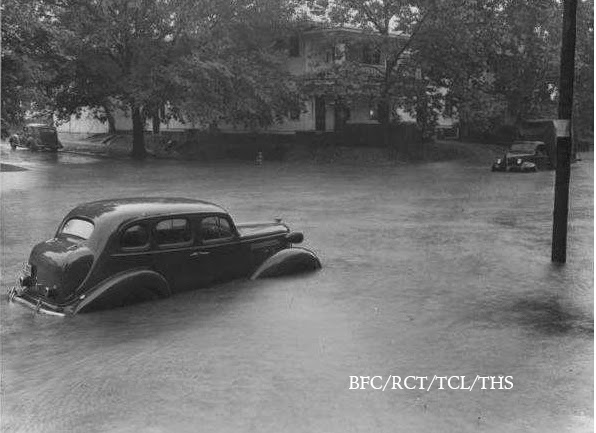 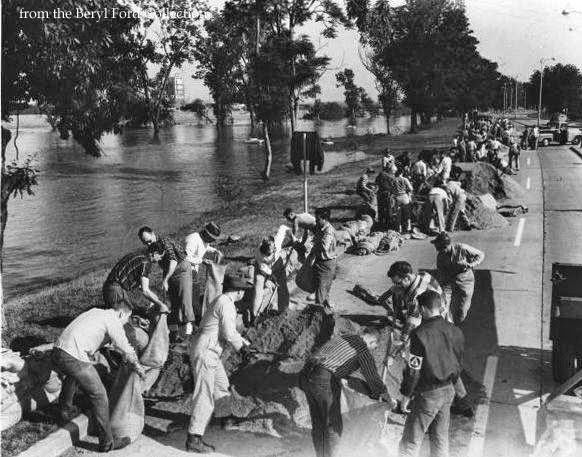 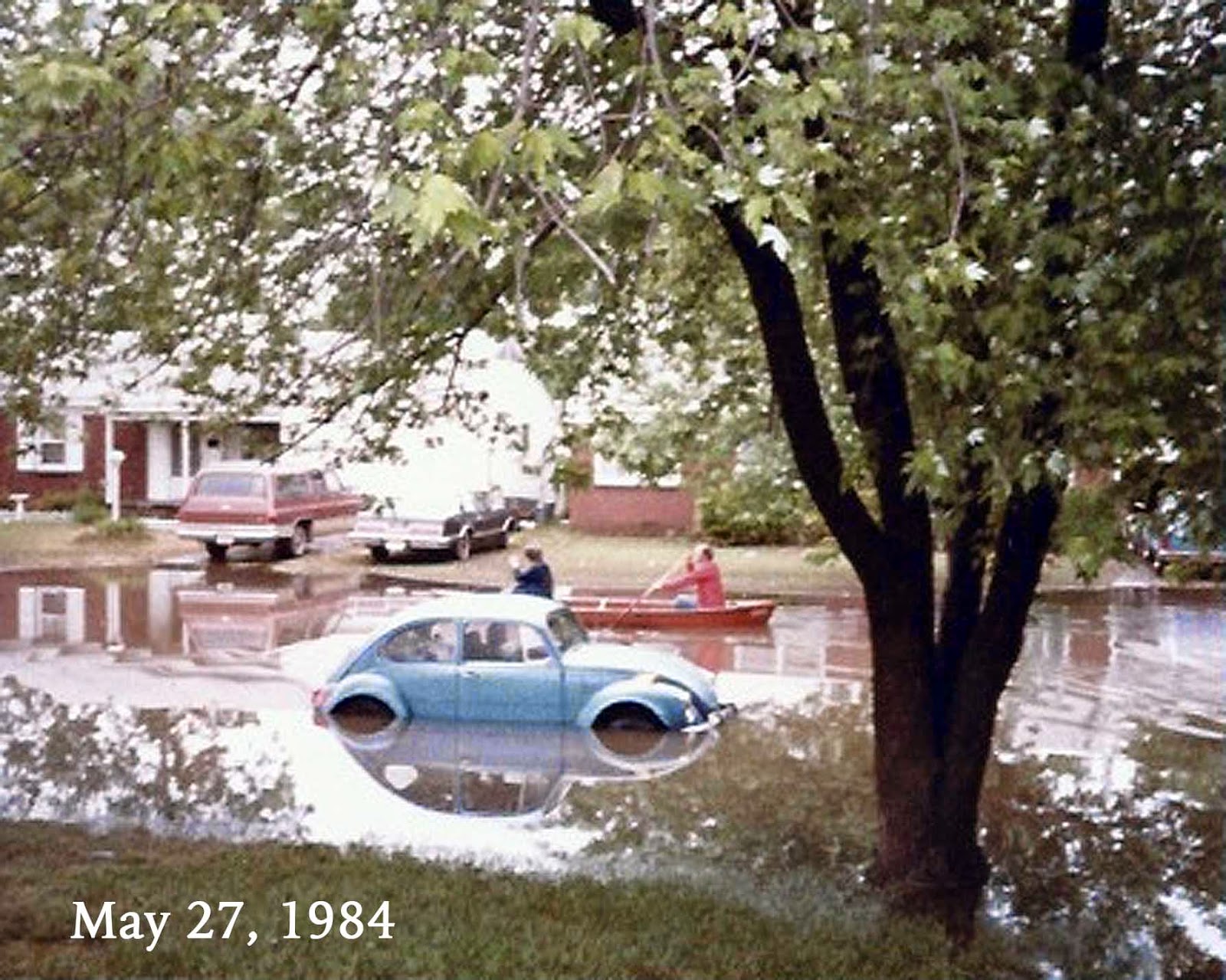 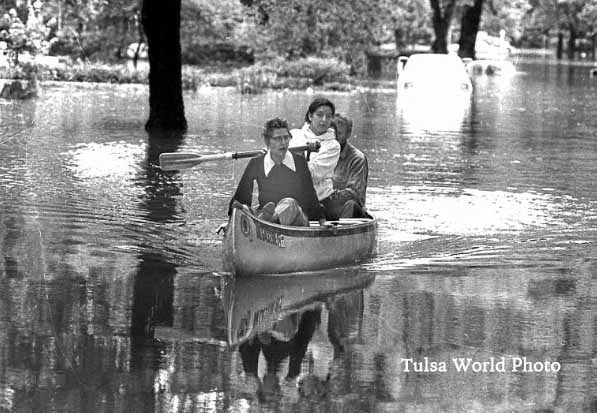 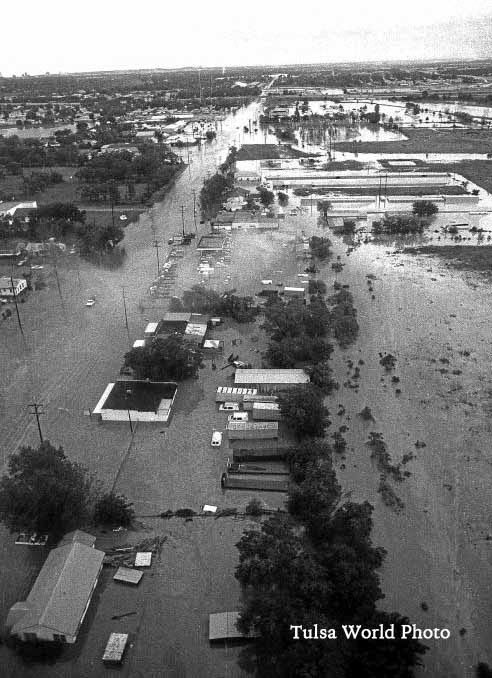 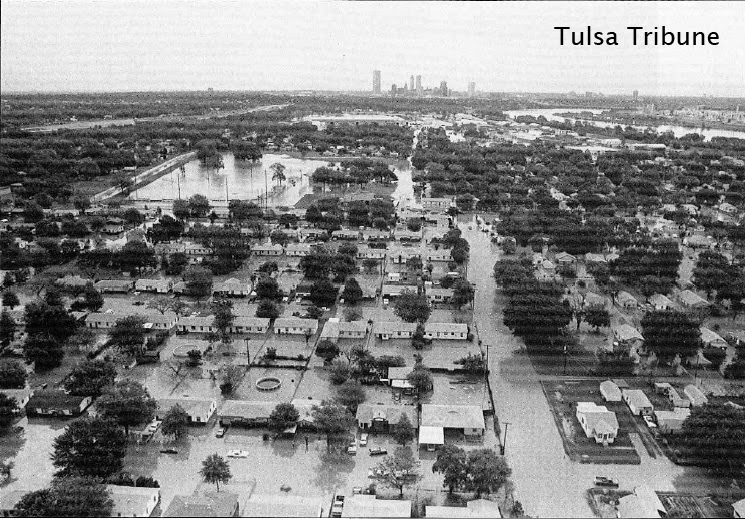 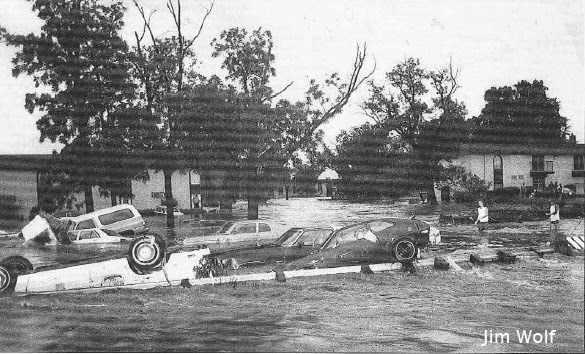 Hello Nancy.
Glad to see you posting! This site is such a Tulsa treasure.

Pains me to see the submerged bug though. That cuts a little close to home.

I remember this very well. My wife and I lived on 30th place, between Yale and Sheridan. I got up in the middle of the night and had to move a new roll of carpet in the garage on to some concrete blocks to keep it from getting ruined. Several of our friends suffered flooded homes and cars. I remember that the current literally peeled the asphalt up at the intersection of 31st and Sheridan. What a mess.