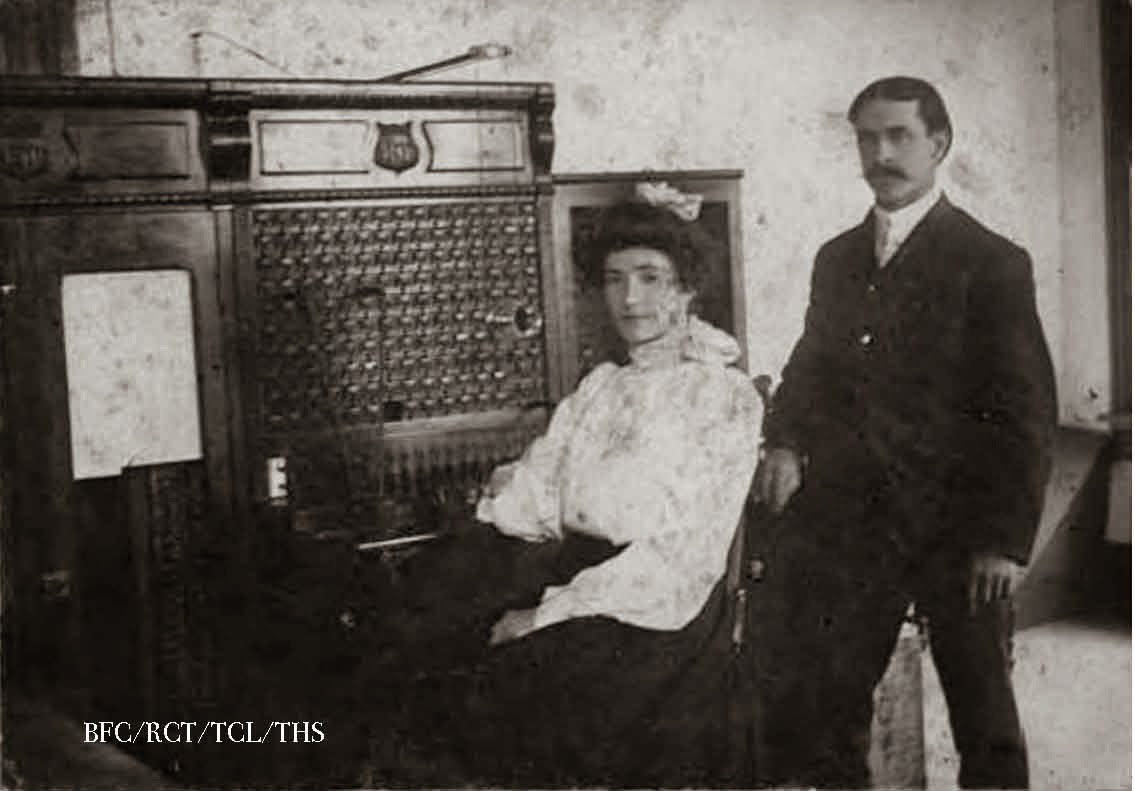 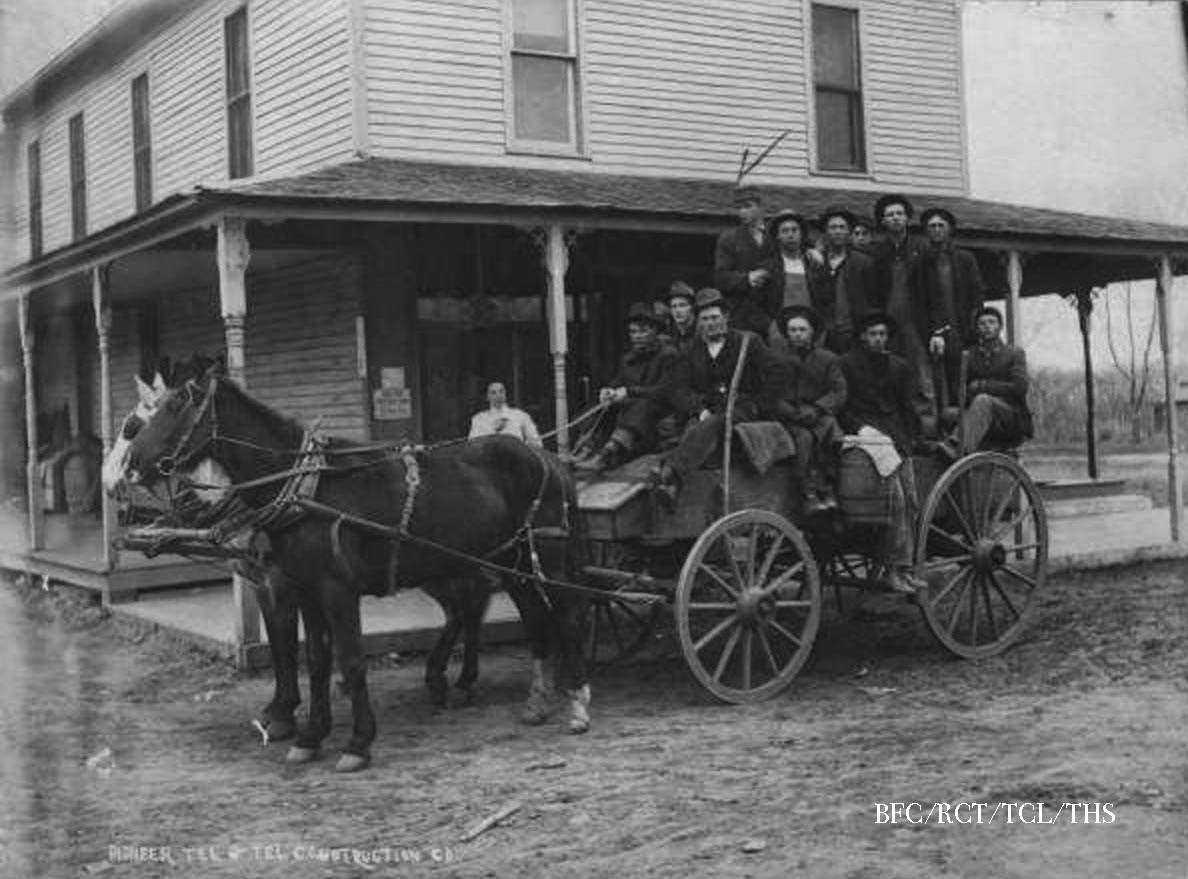 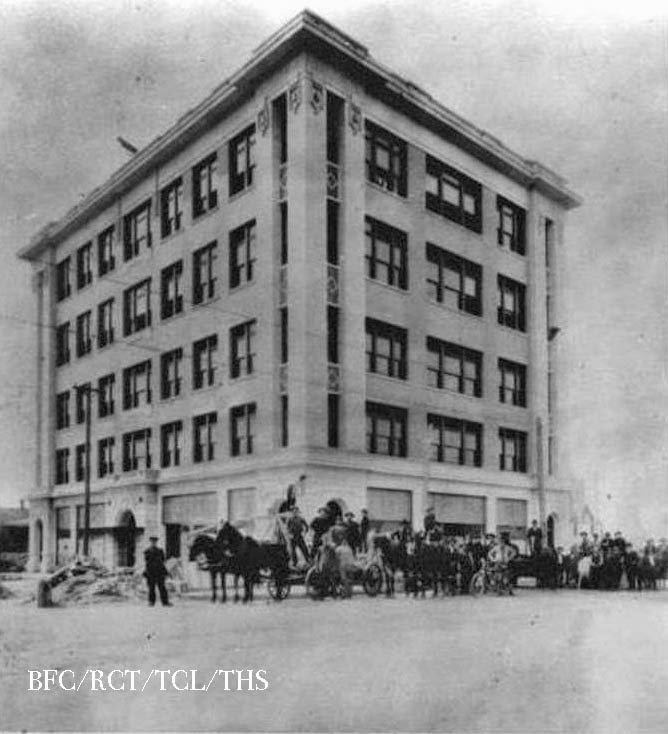 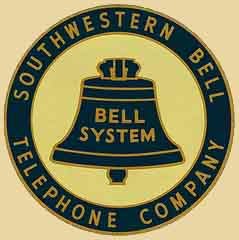 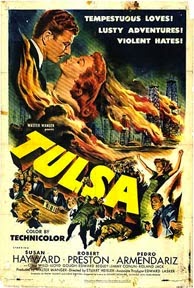 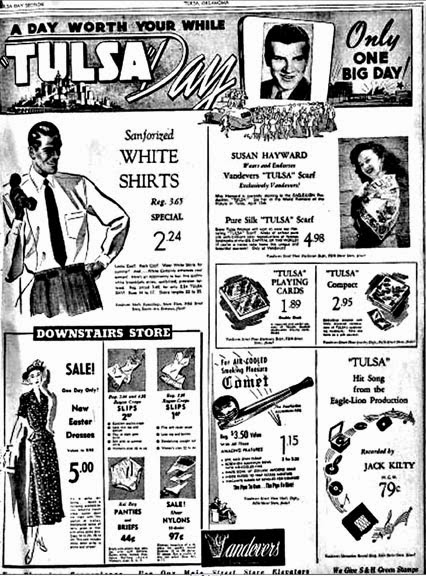 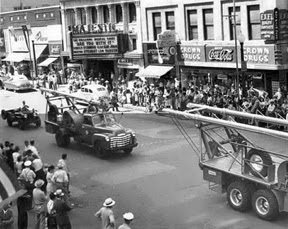 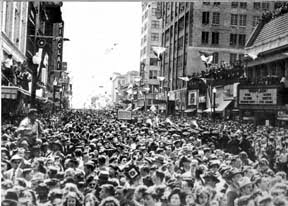 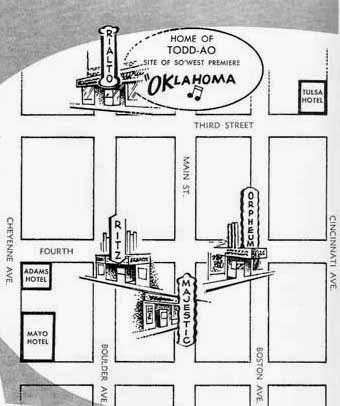 Four years ago I posted a blog entry regarding a 1959 plan for central Tulsa which was referred to as "Tulcenter" and it's revitalization.  I'm pretty sure Urban Renewal screwed up more than a few of the plans suggestions, however some of them were implemented, though at a much later date (Cathedral Square and the Pedestrian Mall to name a couple).  I love re-reading these ideas today, imagining "what if".........

Nine years later city planners were trying to incorporate the Urban Renewal phase that was growing with some of those earlier suggestions from 1959.  As always, the Arkansas River and the possibilities of what could be done in and around it have been in the forefront of Tulsa developers minds.  In 1968 a plan was unveiled that aimed to "bring the romance of a river or bay city to the prairies."  It was named Pier 15 and once again my imagination was ignited. 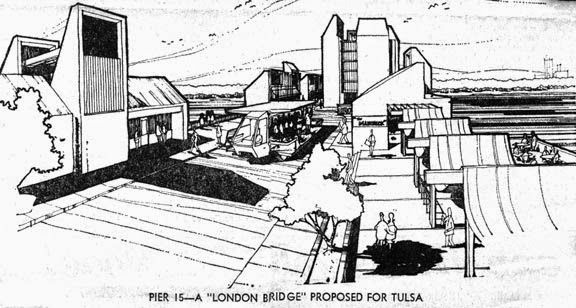 Click on the photo below to read the article from the Tulsa Tribune: