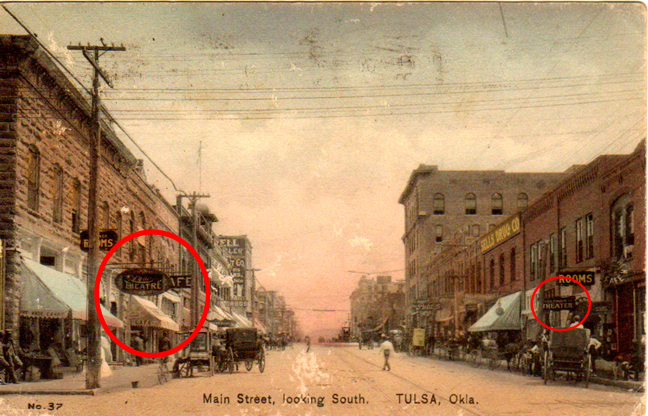 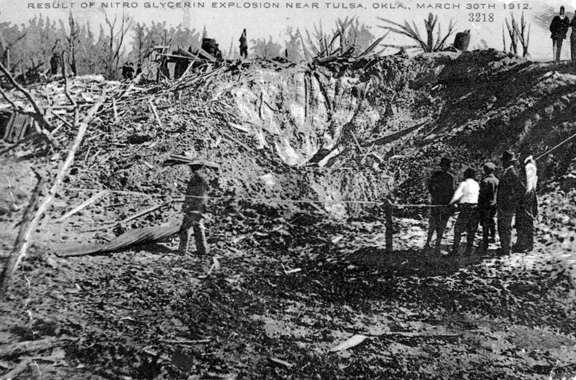 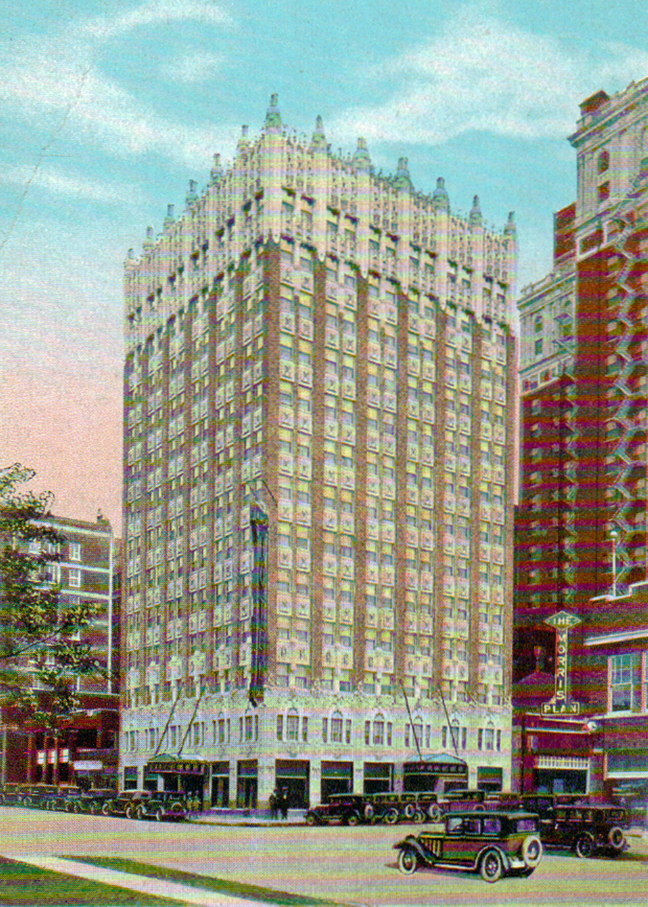 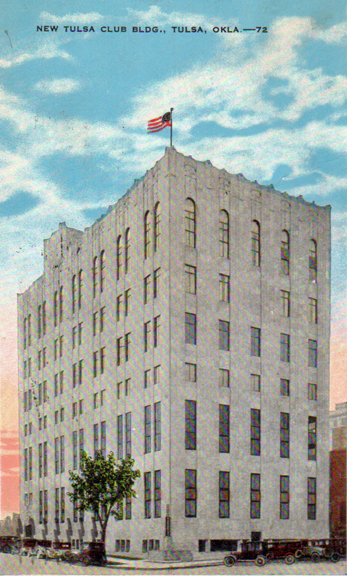 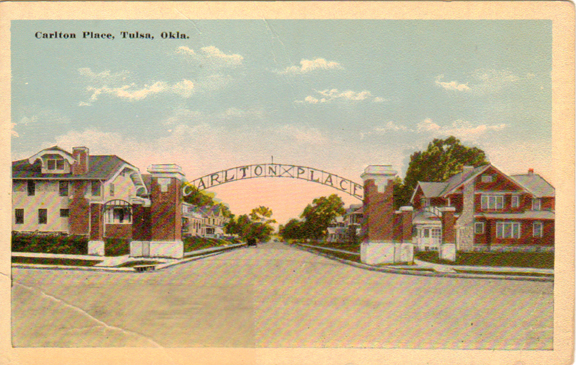 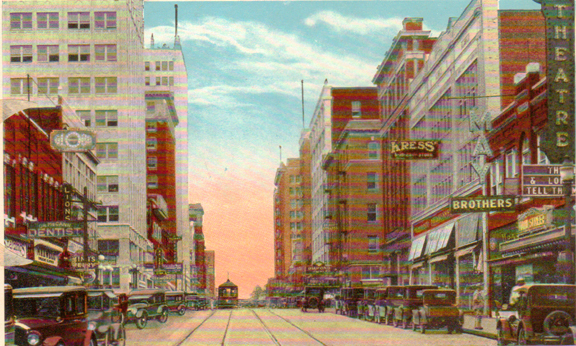 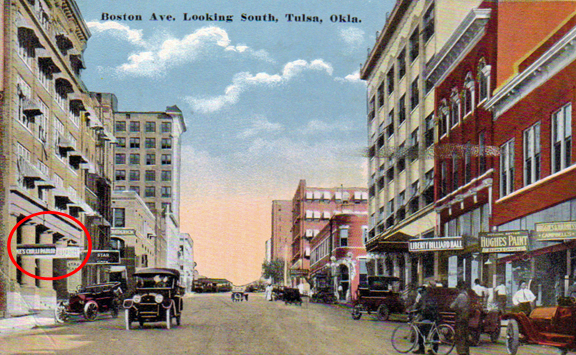 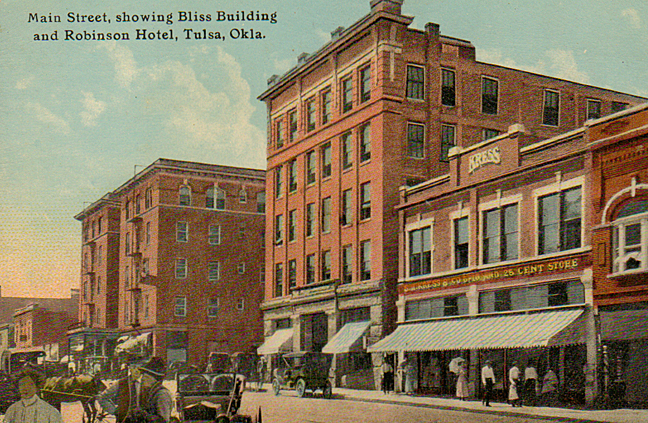 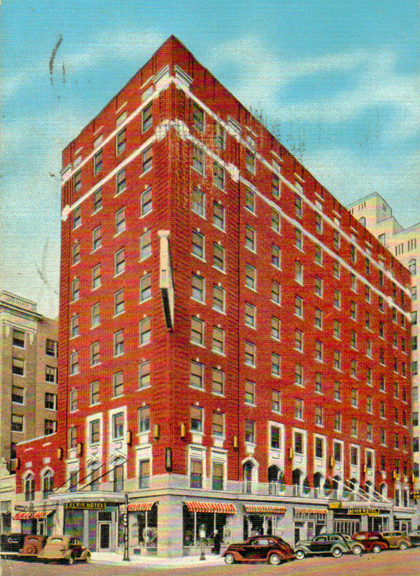 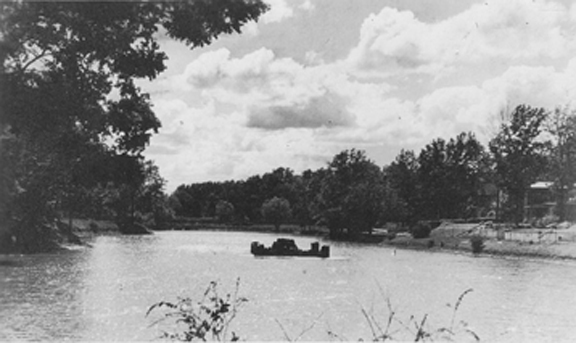 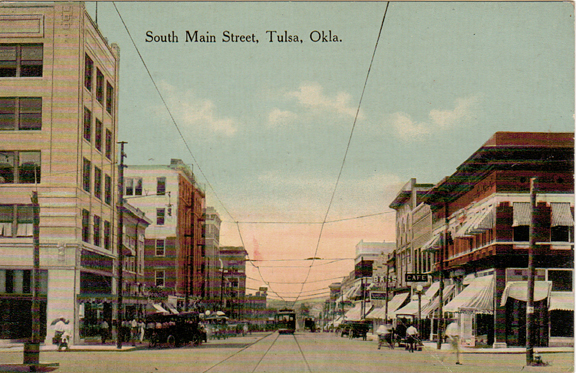 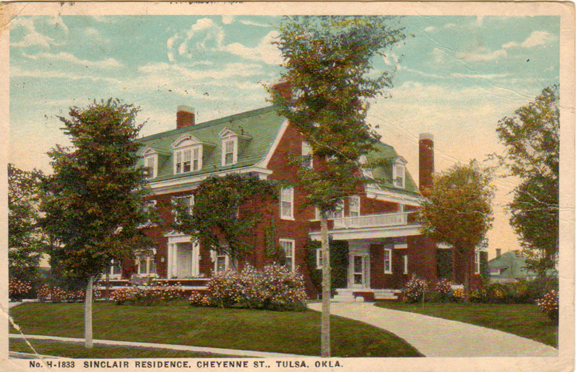 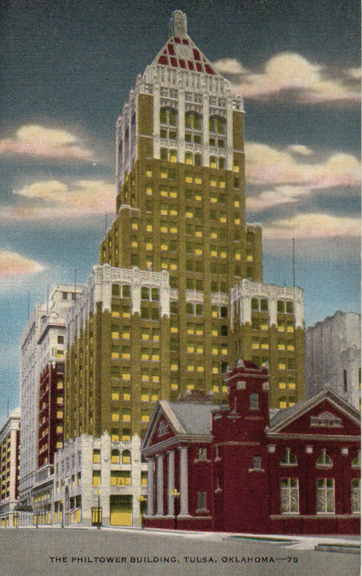 While I was out of town, a new Tulsa history tidbit surfaced that bears sharing here.  If you already watched this over on Batesline, then I urge you to watch it again and see what (or who)  you may have missed.

This is a 15 minute documentary produced by the U.S. Information Service in 1954 to promote Tulsa.  There are scenes from downtown, T.U. as well as other Tulsa landmarks, stores and buildings long gone.  Share in the comment section below if you recognize any places, people or things.  Enjoy!
Posted by Nancy at 4:46 PM 6 comments: