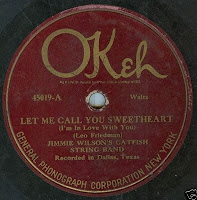 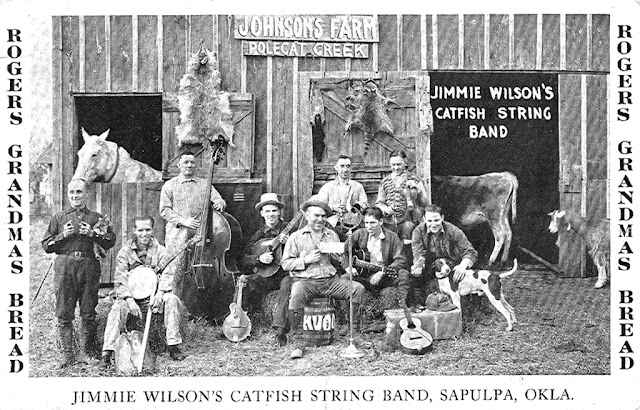 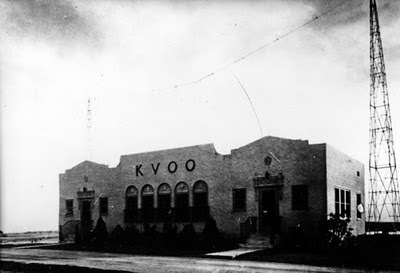 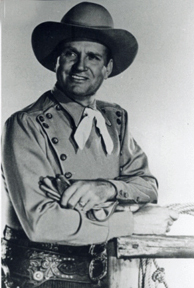 Gene Autry: his life and career by Don Cusic
Posted by Nancy at 10:29 PM 6 comments: