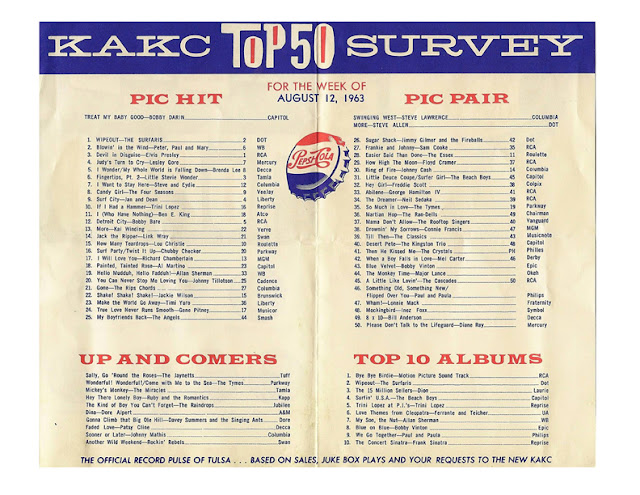 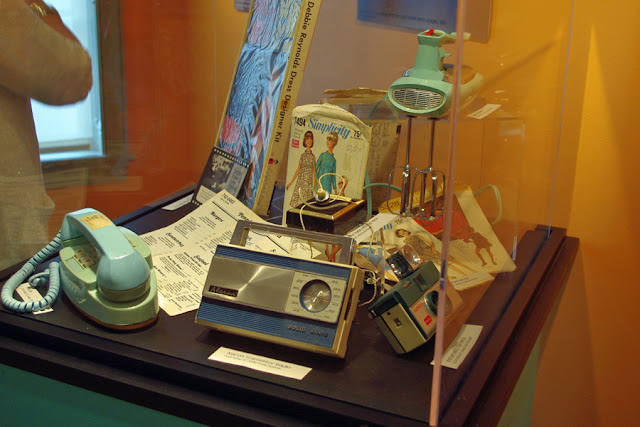 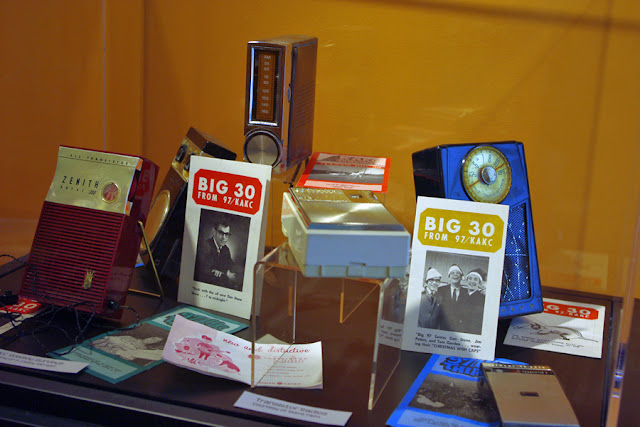 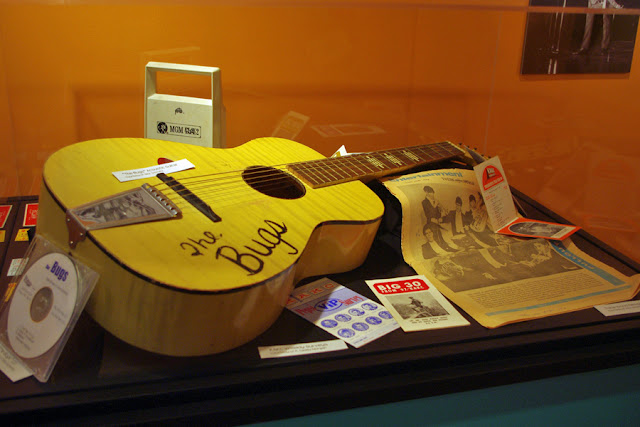 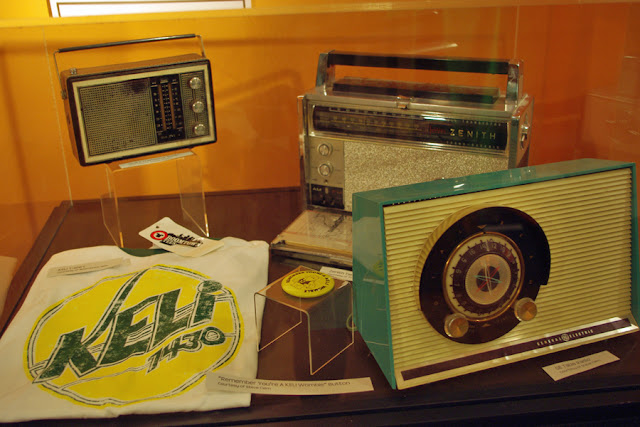 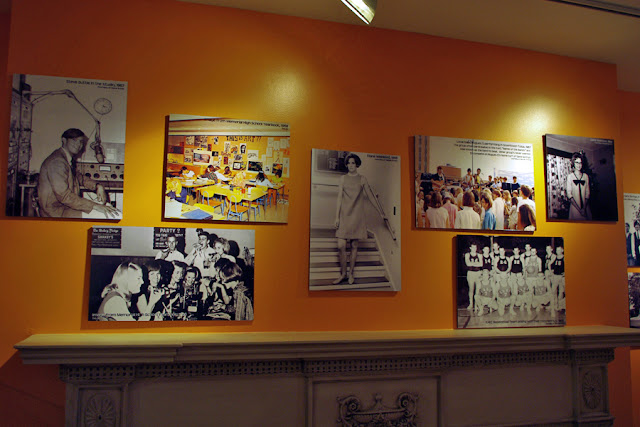 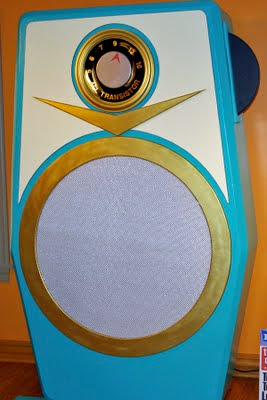 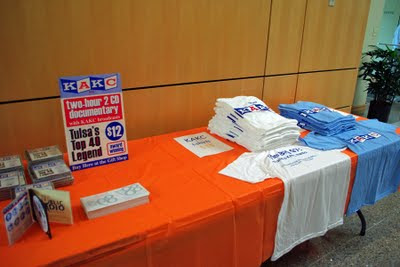 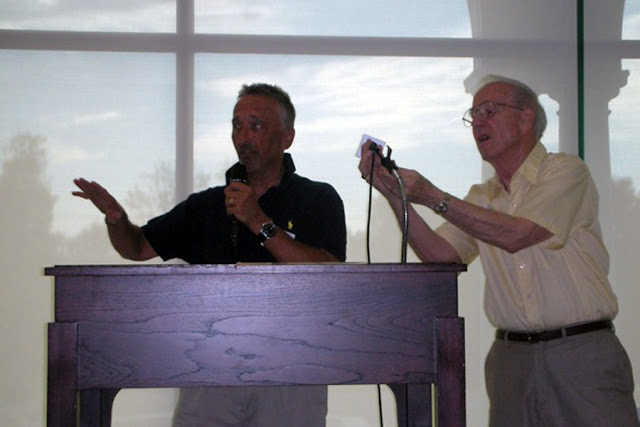 That was definitely one of the best "historical" events I've ever been to! It was so much fun to hear all the stories the former DJs had to tell about working for KAKC.

What a great event. As a teen of the sixties (Edison '65), KAKC and KELI were integral parts of my life. The KAKC top 50 was something we looked forward to each week. Thanks for the memories.