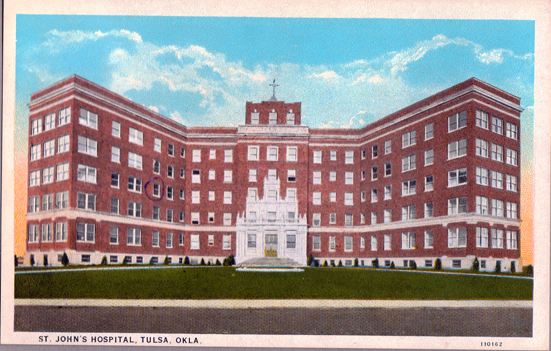 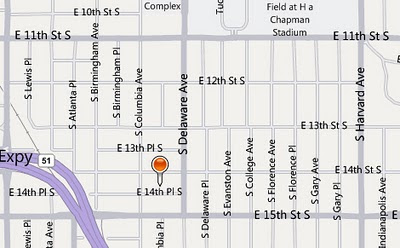 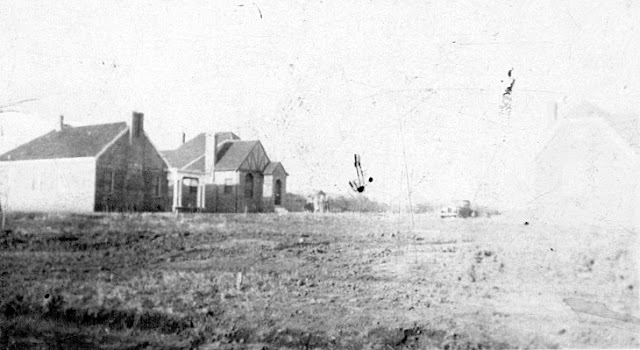 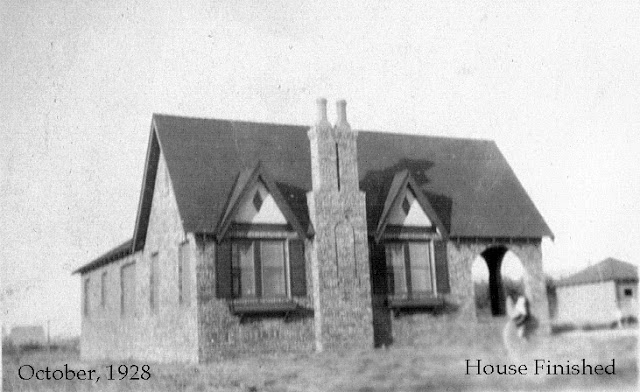 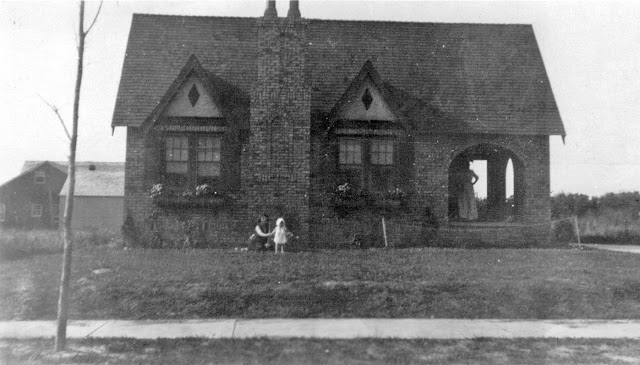 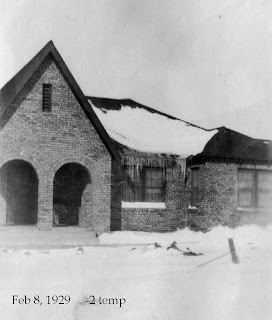 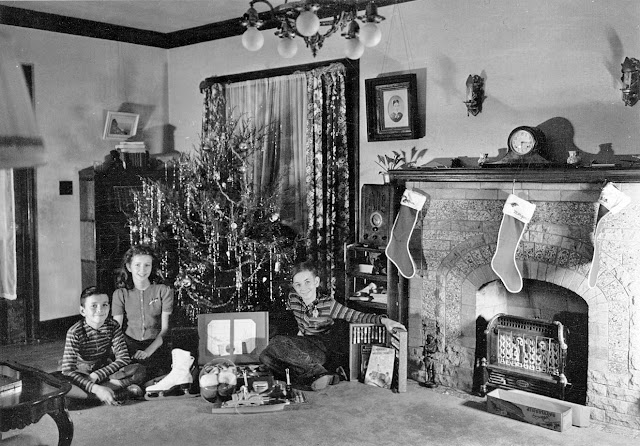 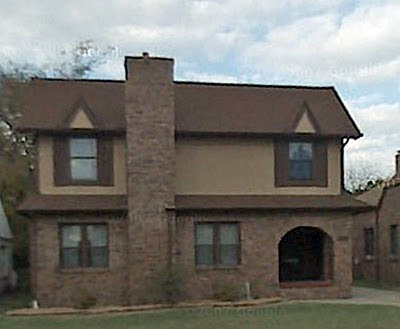 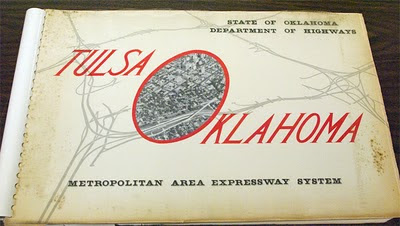 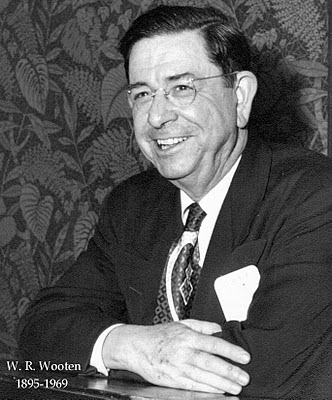 Back in the day it was forward thinking men like Mr. Wooten that help make Tulsa an All American City.

Loved the history on the house and family, especially the Christmas picture of 37 or 38, nice article.

Loved the family history and the construction of the home. You have more than enough reason to be proud of your grandfather.

Your granddad was a big part of Tulsa's history. Looks like a fine man.

Love the personal history. And I also especially liked the photos of the home under construction. It's always so fun to see "old" neighborhoods when they were just beginning to fill up with homes.

I enjoyed reading about and seeing the photographs of your grandparents' house on 14 Pl! My grandparents lived at 2731 E. 14 Pl. My grandfather lived there until 1972. I think they bought that house in the late 1940s. It's pretty cool that our grandparents were neighbors!
Beverly

I just looked at my grandparents' house on street view and noticed that it was just two houses to the east of your grandparents' house. The house next door to your grandparents was the Landfair home. Vera Landfair was a good friend of my mother's.
Another interesting fact about the home of your grandparents, is that it was the family home of a little girl who was in my class about twelve years ago. Her mother and I put it together once day while talking. She told me about the fire and how they built a second story. She also remembered my grandfather! My grandmother had died by the time she lived there, but I thought it was nice that she remembered my dear grandfather. I am as proud of him as you are of yours. He had the first print shop in Tulsa (Service Printing.) It opened in 1922 at 222 North Main. His name was John G. Penn (1885-1972.)

Beverly all I can say is: Wow, what a small world it is!!!

Nancy....It really is a small world! My grandparents' first home was on the northeast corner of 15th and Evanston. Barron and Hart is there now. I want to post a picture of their home on 14 Pl. in case you would want to see old photos of it. I'll scan some of the house and of my grandparents and put them on facebook. I wish I had one of when it was being built like you do of your grandparents' home!
The little girl whose grandparents lived in your family's home...her name was Samantha...I can't remember her last name, though.
Beverly Penn Audrain

I thought you might like to know that this house is up for sale right now, so there's a possibility you could walk through it. We've lived across the street and one house west since the mid-1980s. The second story addition came about a year or so after we moved here, so you can add that fact to what you know
- it would have been maybe 1987, 88 or 89. There was a fire in the attic and the family moved out for at least a year while the renovation was done. P. Casey Morgan

Thanks Casey. I'm afraid if I walked through it, I might want to buy it!