History of the International Oil Exposition 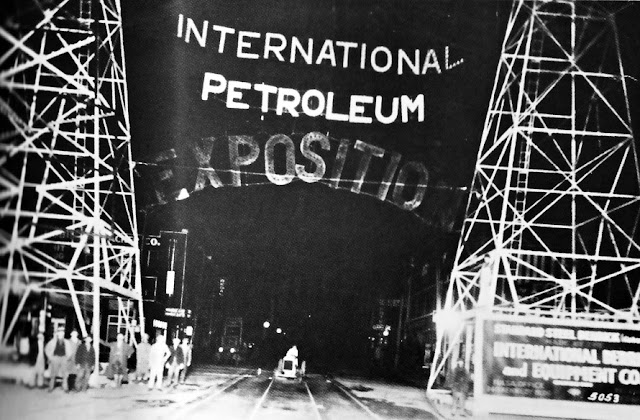 The IPE was established in 1923 to provide a venue for oilmen to buy and sell the newest equipment as well as exhibit the latest technology, and Tulsa was chosen as it's home.  The first Expo was held on October 8-14, 1923 near downtown at the Convention Hall (aka Brady Theater) and spilled out into the streets from Main to Cheyenne and Archer to Cameron. 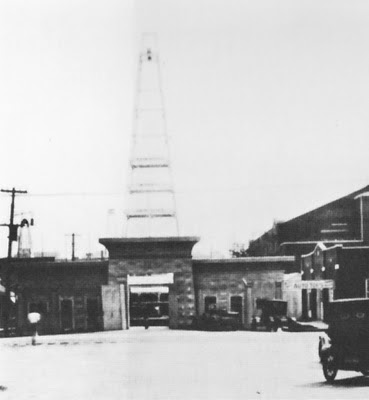 There were only 27 exhibits but, despite heavy rains, it drew an attendance of 14,203- enough to warrant it being continued.  The next year it was moved to the old Tulsa circus grounds where it remained until 1927.  Attendance during these years grew to well over 120,000.  Various petroleum-related industries scheduled their meetings in Tulsa during the exposition which in turn prompted many promotional booklets to be published by the Chamber of Commerce. 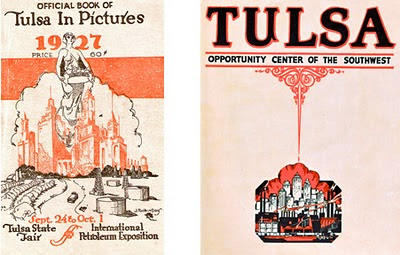 These have turned out to be a wonderful resource of our city's history. 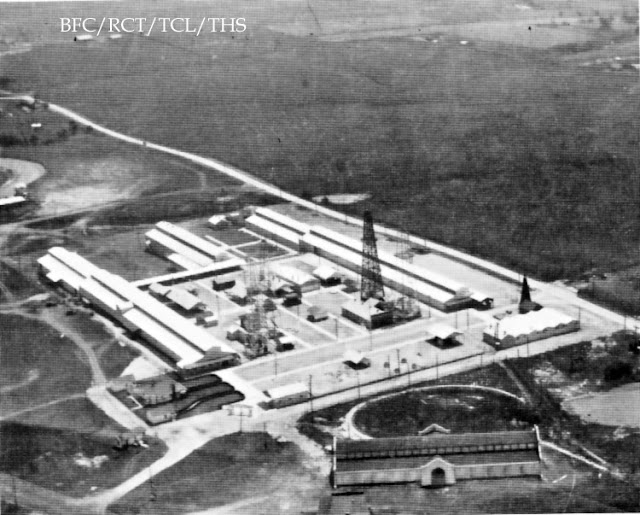 In 1927 the IPE found a permanent home on acreage leased from the Tulsa State Fair. 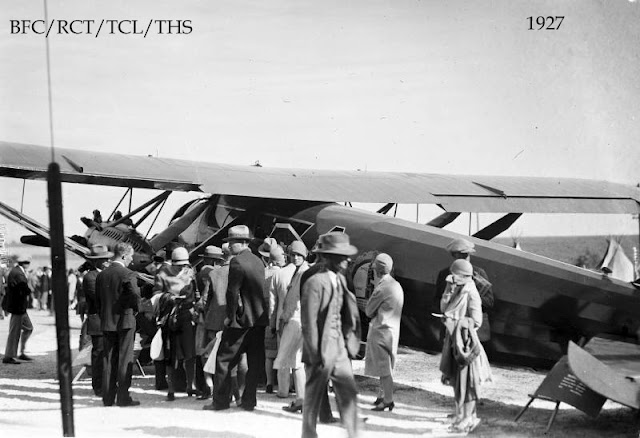 Aviator Charles Lindbergh was a special guest and President Calvin Coolidge pressed a button in the White House that sent oil gushing at a simulated derrick on the IPE grounds. 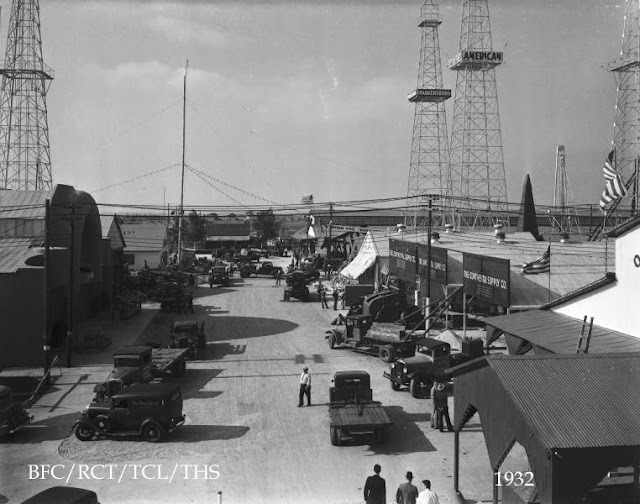 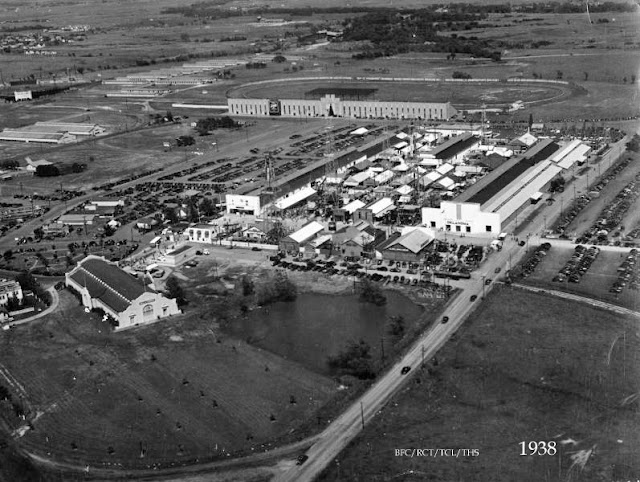 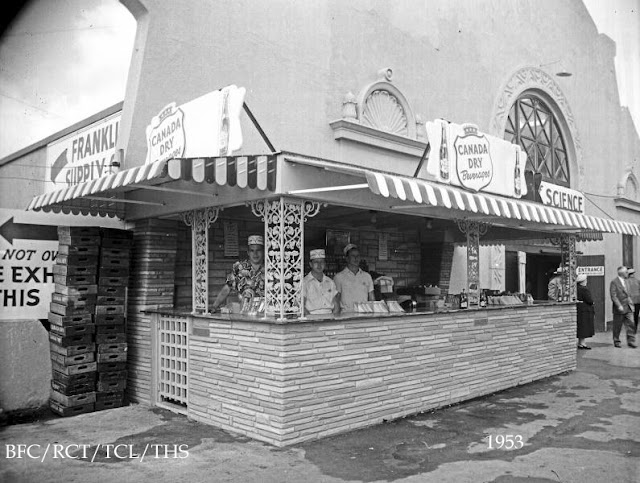 The crowds continued to swell to over 300,000 in the 1950's and 1960's.  In 1966 all of the IPE buildings were demolished and a ten-acre exhibition hall was constructed with Mid-Continent Supply placing the 8-story-tall Golden Driller statue at the entrance. 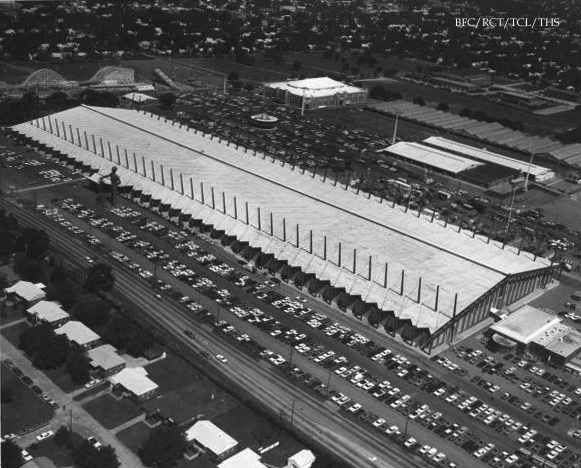 I have a 7th International Petroleum Expo Souvenir of Maps from IRA Rineharts Oil Report Private and Continental Issued at Tulsa and Ft. Worth
Date 10/4 to 10/11 1930 Tulsa Ok.