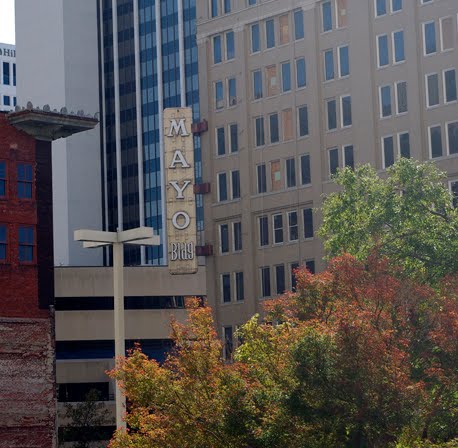 The Mayo Building is the oldest of Tulsa’s existing oil business buildings. Constructed just as oil fever hit Tulsa, the Mayo Building is a good representation of the many moderately-sized office buildings that were essential to large and small companies needing office space in the Oil Capital of the World.

Cass Mayo and his wife, Allene, came to Tulsa in 1903, and not long after his brother, John, followed from their parents’ home in Missouri. Together, in 1904, the brothers opened a small furniture store in rented space in the 200 block of South Main Street, using their meager savings and a loan from their grandmother. 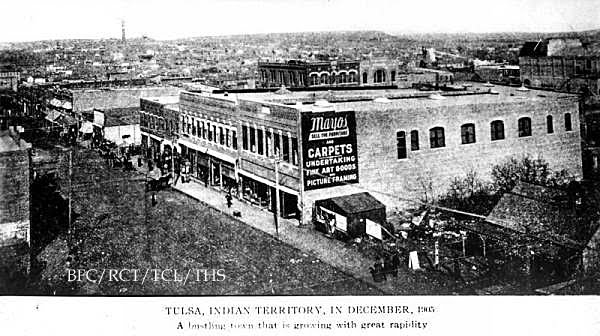 In 1906, the brothers rented the larger Shelton Building across Main Street at 213-215 South Main Street. The continued growth in furniture sales allowed them finally to construct a building of their own – the Mayo Building – which they began in 1909. 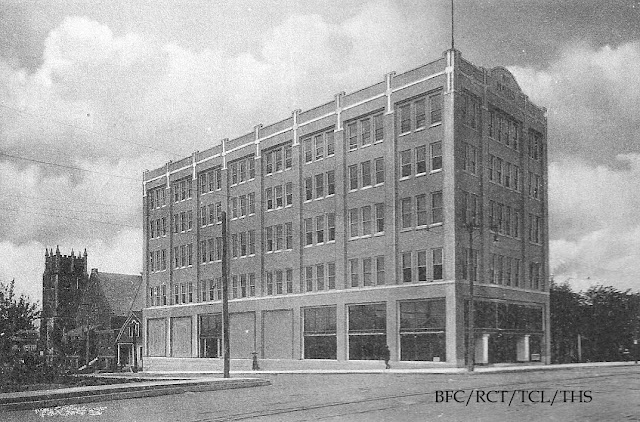 Completed in 1910, the Mayo Building was two blocks south of their original store locations, and was five stories tall, only one of a few at this height, then called "skyscrapers" in Tulsa. This was the brothers’ first venture outside of the furniture business, as they divided the building’s use between their furniture business and office space for oil companies. 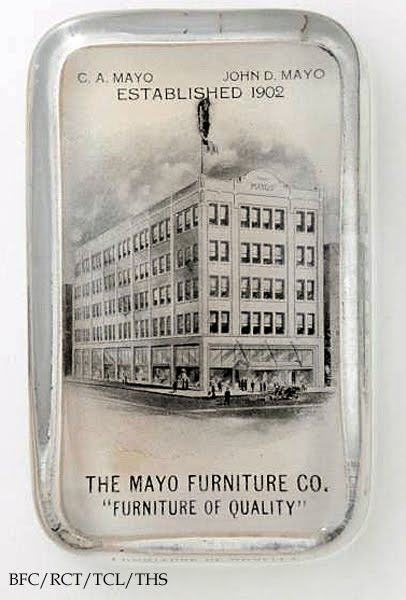 The brothers were warned that moving so far south where corn was still growing would be bad for their business, but the Mayos were in the right place at the right time. The Glenn Pool helped establish Oklahoma as one of the leading petroleum producing regions in the nation. As early oil companies located their business headquarters in Tulsa, the Mayo brothers were ready to capitalize on their need for rental offices.

The Mayos responded to the increasing demand for office space by doubling their original five-story building in 1914, and by adding, in 1917, five more stories to the 1910 and 1914 buildings. At ten stories, the Mayo Building became one of the taller buildings in the Tulsa skyline. 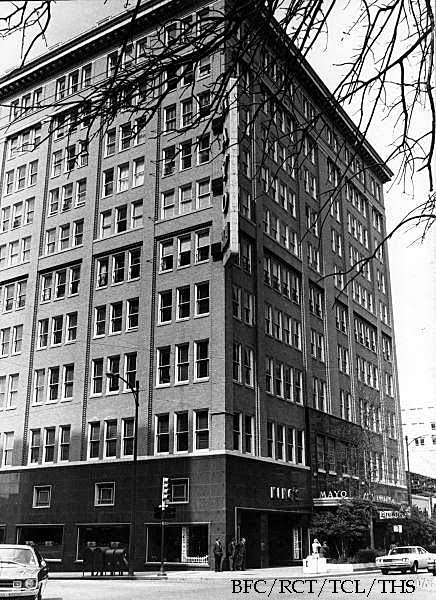 While the Mayo Hotel is probably the most famous of the Mayo properties in Tulsa, it was the Mayo Building that produced the seed capital the brothers needed to build their real estate and investment empire. Beginning with borrowed money, the Mayo brothers worked together to build their first building, which in turn financed other real estate endeavors including the 1921 Petroleum Building, 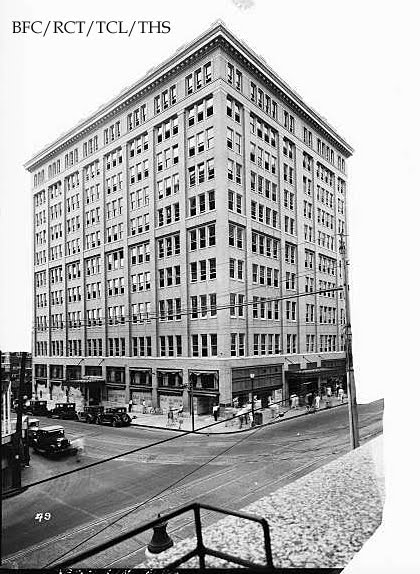 the 1925 Mayo Hotel, and the 1950 Mayo Motor Inn, none of which could have existed without the Mayo Building. 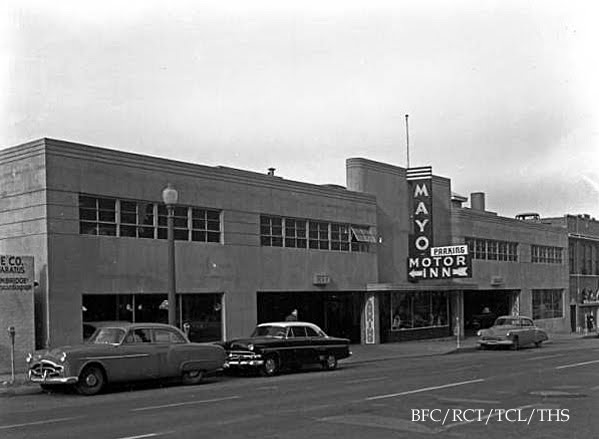 The Mayo Building has undergone a complete renovation and is now offering residency in 67 units. 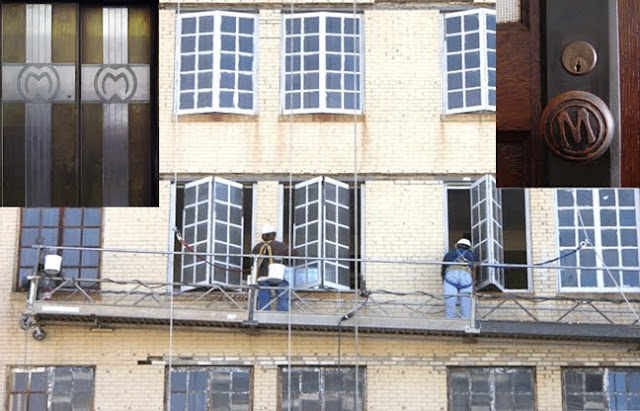 When I worked downtown in the 70's & 80's, there was a King's hamburger resturant in the ground floor of the Mayo Bldg. I remember when it closed and became another lunch place, but always wondered what happened to King's. They had great hamburgers.

Does anyone know if the Mayo Motor Inn is on the national record of historic places and/or if it is protected in any way?

It is a good example of the Moderne architectural style. I hate to think it could be destroyed and turned into an asphalt parking lot.

My name is Riata, and I work with the company that handled the Mayo 420 renovations. I was hoping you might be able to direct me to the source of the above postcard photo. I have been in contact with the Central Library, and have sifted through the Beryl Ford collection online, but have been unable to find it. If you wouldn't mind, please contact me: rbooky(at)wigginprop.com. We are putting together a historical exhibit for the building, and would very much like to include the postcard. Thank you so much for your time.

Tulsa Gal!
Loved you class with Olie last winter!
Question! Was there ever a access under the street from the Tulsa Mayo motor hotel and the Mayo hotel?
Thank you!

Hi JP! The First Place Tower and the The Mayo Building are connected by an interior concourse. This underground route is not connected to the rest of underground system, but that's all I know of.