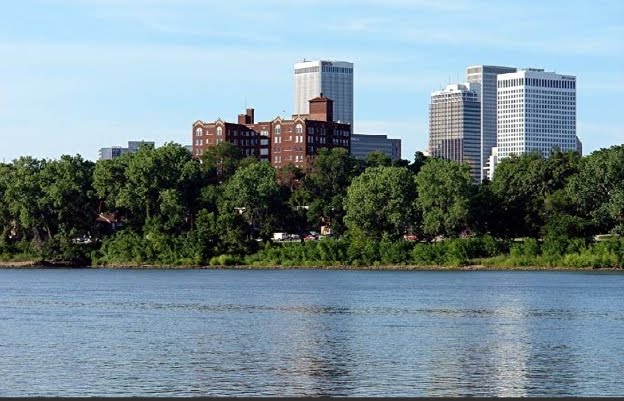 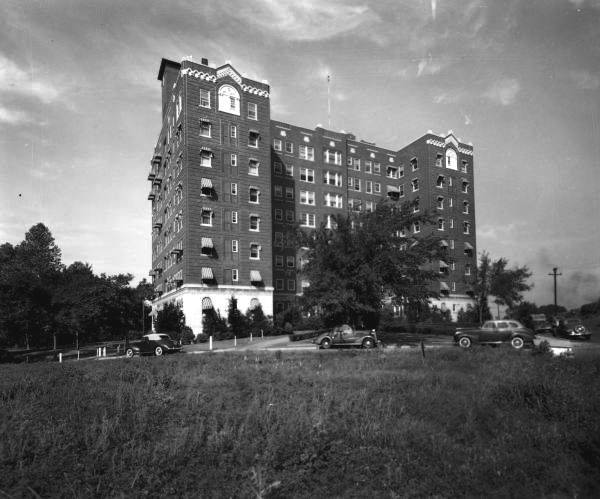 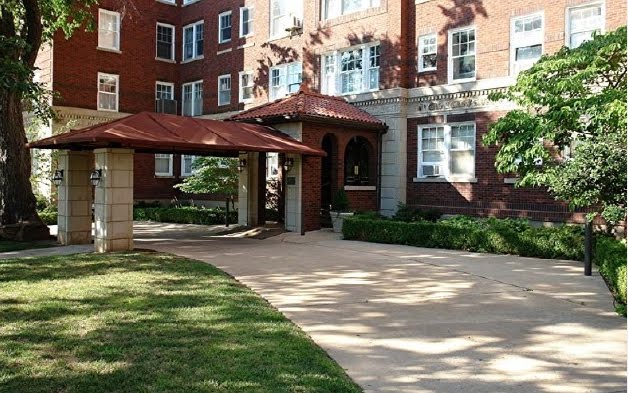 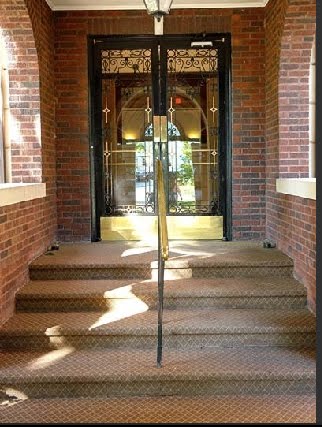 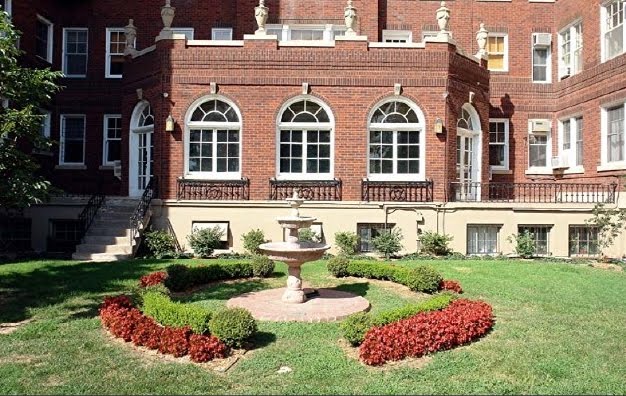 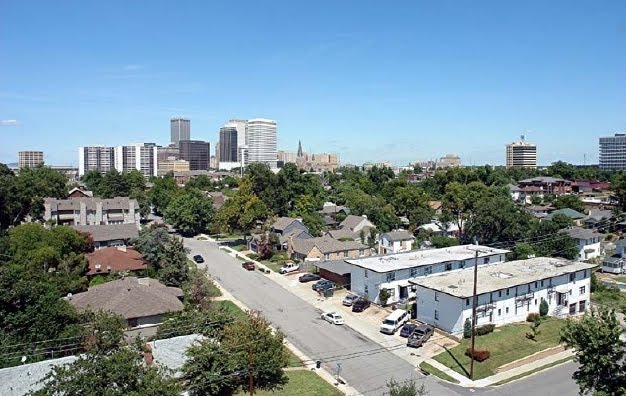 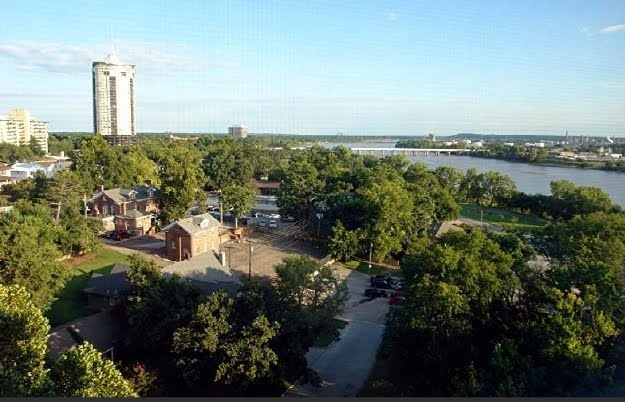 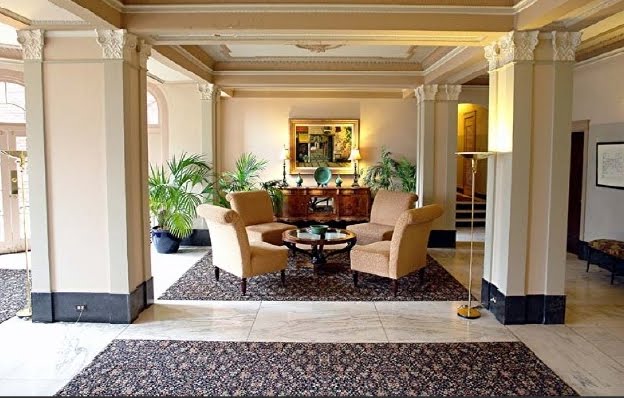 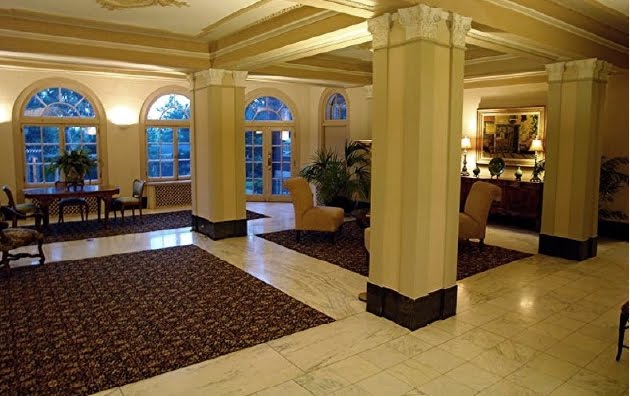 Lovely building with an amazing history! There appears to be a statue or sculpture of a large bird (?) on the top. Hard to really tell from a car just driving through the area. Please advise on what this really is. Thank you so much. Monica