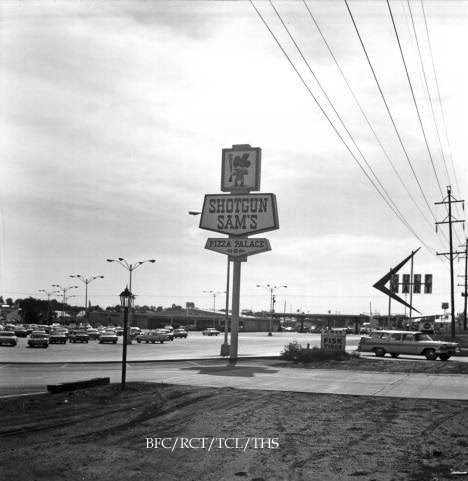 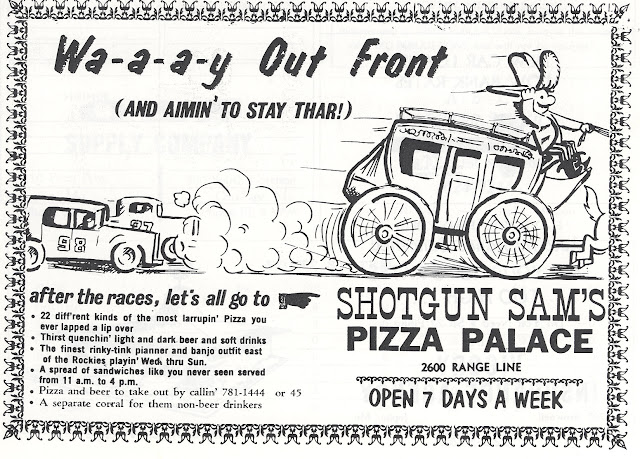 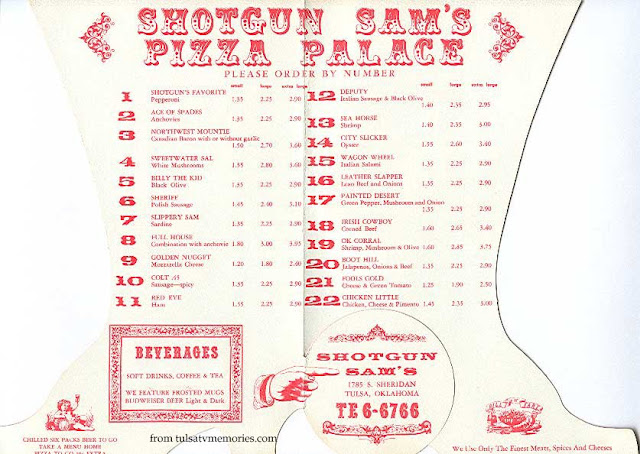 No mention of the Villa Venice? They claim to have brought pizza to Tulsa.