Back in 1909 there was a tract of land known as Perryman’s Pasture “way out in the country” that the young city of Tulsa decided to condemn as a park site. Accessible only by wagon trails, citizens believed it was very foolish of the city to pay $100 for each of the 45 acres of land, deeming it a mistake and saying it would never be a valuable asset.
Originally this land was part of a 160-acre allotment given to a 14 yr old girl named Helen, a Creek Indian, by the Five Civilized Tribes Indian Commission. Helen’s father, acting as her guardian, sold the land without her consent, as she was a minor. Years later, as an adult, she tried in vain to sue the city and get her land back, but lost. Helen’s maiden name? Woodward. And the park is, of course, Woodward Park.
(click on photos to enlarge) 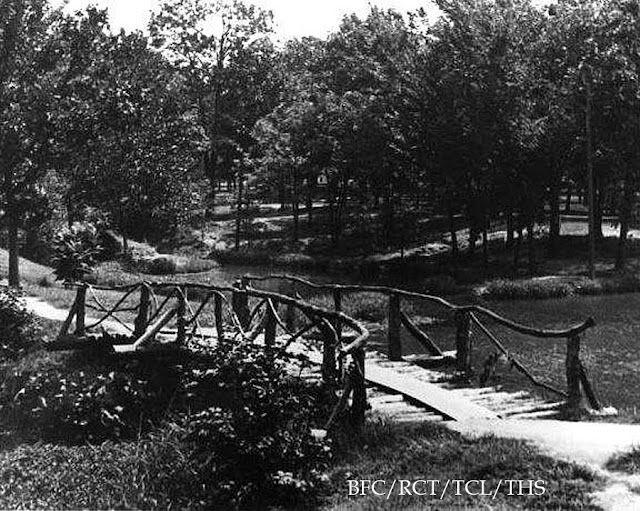 Today the 45-acre park boasts a wide variety of horticultural delights, including rock gardens, an English herb garden, a Victorian conservatory (Lord and Burnham), a three-acre arboretum and an azalea garden with over 15,000 azaleas. I am among the many who love photographing these delights in the spring. 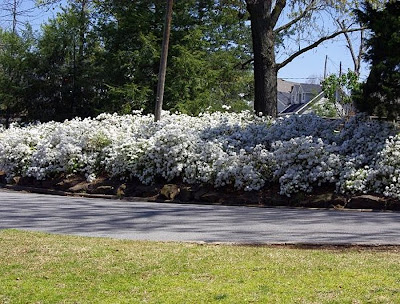 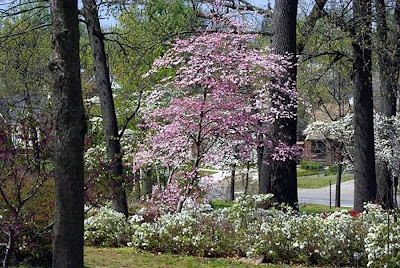 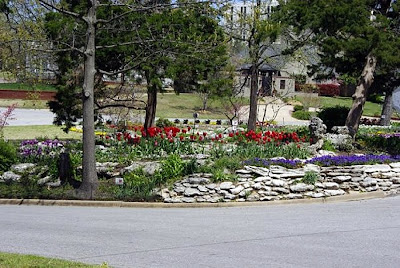 And of course, the award-winning, nationally renowned Tulsa Municipal Rose Garden; a terraced Italian Renaissance rose garden, it was constructed with hand labor and teams of horses as a W.P.A. project in 1934 and 1935. Here are some interesting photos taken during that period. 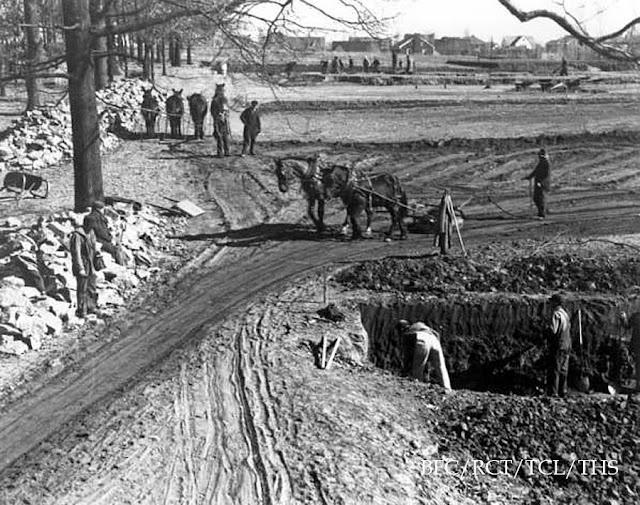 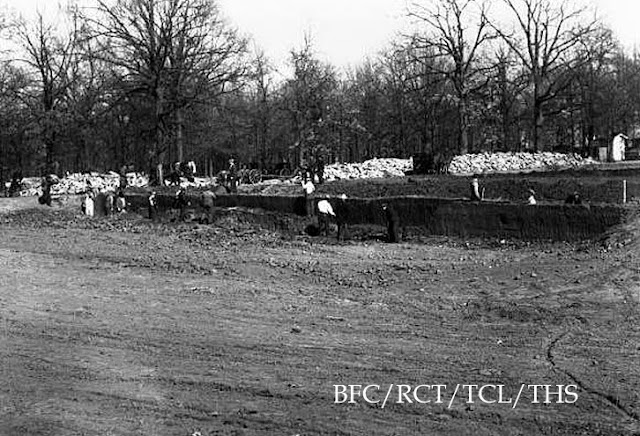 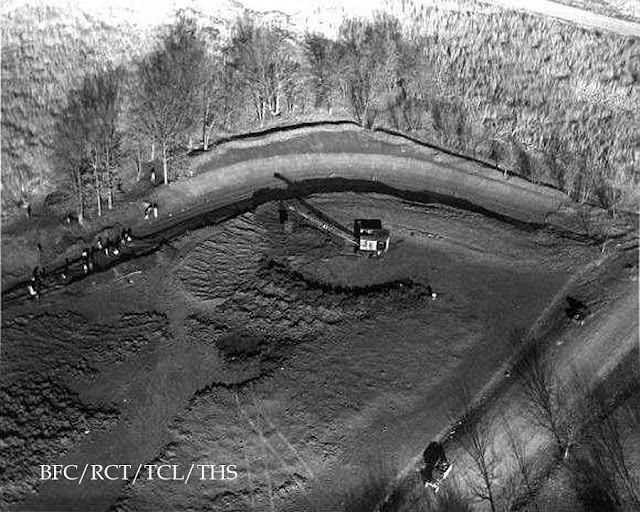 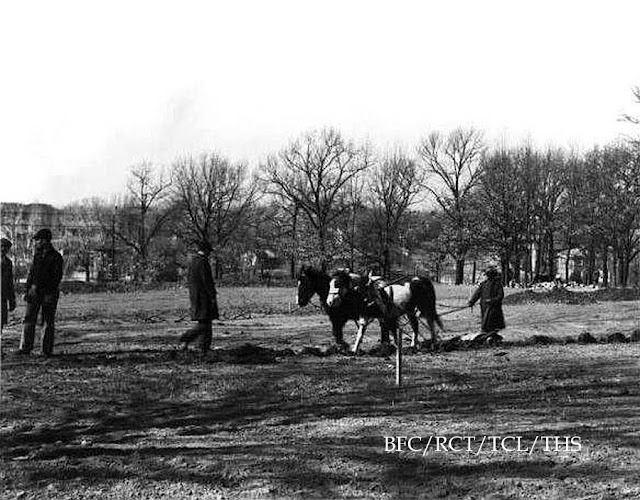 I love this story! Thanks for sharing it.

Don't worry, I knew what you meant! I like posting "the rest of the story" blogs to let folks know stuff like this :o)

I always assumed that the park was named after the donor of the land. It was in a way but not very willingly. Poor Helen. Good story anyway.

incredible story I never knew the history of woodward park...and those photos are just amazing!

got so caught up in the story i forgot to say CONGRATS on your Okie blog nom!