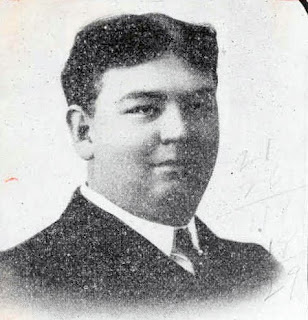 Lon Stansbery was said to have been a very jovial, funny man.  "The town clown",  Stansbery came to Tulsa in November of 1889 with his family at the age of 11. His family had located a claim in Chandler but soon afterward decided to move to Tulsa.
In a memoir for his friend J.M. Hall's book "The Beginnings of Tulsa" he writes that his family camped on the banks of the Arkansas river for a few days.  When they discovered that the Presbyterian Mission School was very good, they chose to stay.
After attending school for a few years, Lon worked for a time as a "salt boy" at the 3D Ranch. 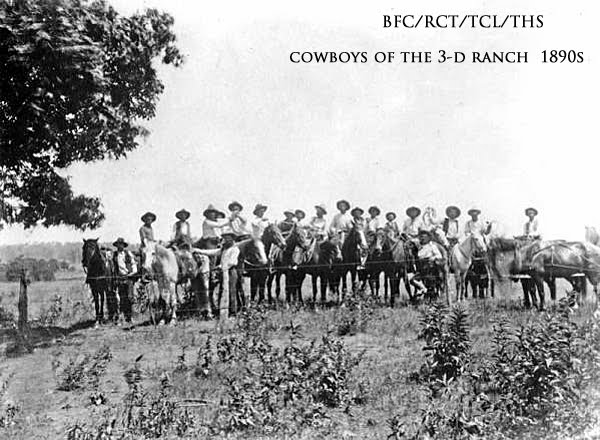 His job was to drive a team into town, to J.M. Hall's store, load up barrels of salt and haul them back to the ranch.  He later wrote a book about his experiences working there among such outlaws as the Daltons, the Cooks, Cherokee Bill and others.
Note: I am reading a rare copy of this book and will review it at a later date.
His next job was working for the Lynch Brothers.  First he helped in the excavating of stones  for their new building at First and Main.  Later he worked as a (debt) collector for a salary of $12.00 per month plus room and board.  He writes:
"After rounding up the farmers over the country for a while,
Mr. Lynch decided he would have to put me in the store if I was
to keep on living, as the farmers were about to get my scalp."
So he clerked in the store, which was later sold to the C. Gamble Mercantile Co.  He continued there, saving his money as well as plowing fields for the Perryman family. In 1900 he married Myrtle and, noting that Tulsa's real estate value increasing, Stansbery bought property on  East 3rd between Main and Boston, paying $10 for the entire block.  Six months later, he sold it for $15.
He built his first store and began his implement business there while continuing to invest in real estate.
The first store: 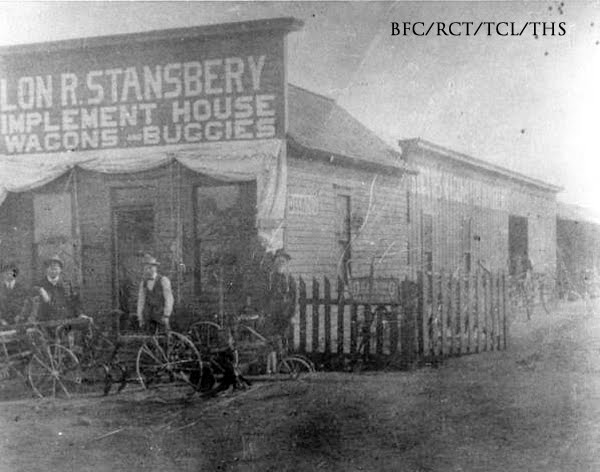 The store was rebuilt at a later date: 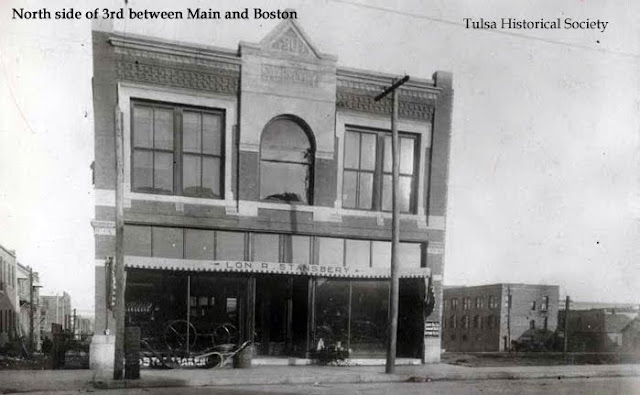 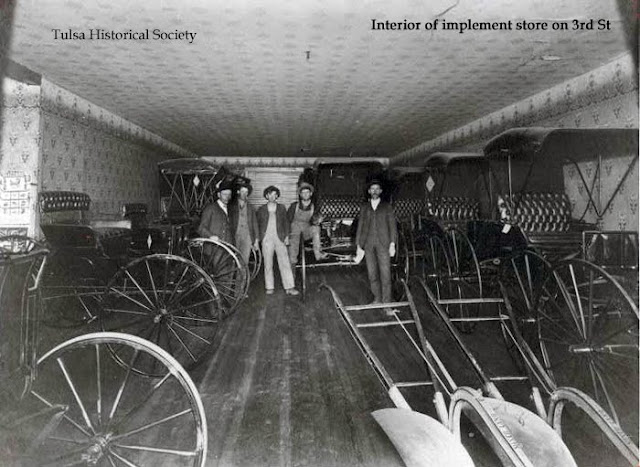 At one time he had so many items he needed a tent for his expanded wares: 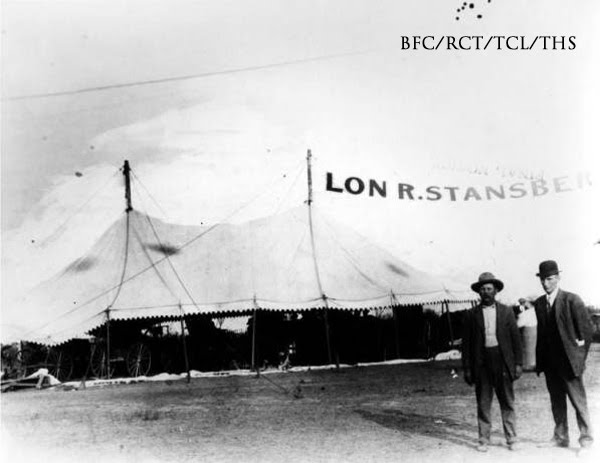 He became the director of the National Bank of Commerce as well as a member of the Chamber of Commerce.  His friend Hall regarded him as a "brilliant financial success."  He kept the implement business for 25 years, watching it grow into the most complete wagon and farm store in eastern Oklahoma.  With his clever business  dealings, he eventually owned many downtown buildings. 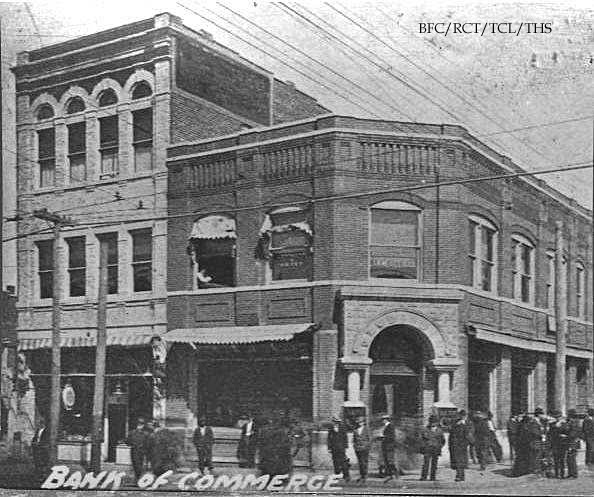 In 1893 a tramp stonecutter passed through town and George Perryman hired him to carve steps for his daughters to make getting on their horses (to ride side saddle) easier.  He had the initials of his son Mose S. Perryman (MSP 1893) carved into the steps.  They first stood at 510 S Main (where Bishops Restaurant was located) and were left there when Perryman sold the land to Stansbery.  Lon moved the steps to 3 different homes, finally to a home on E. 26th Place.  The steps were donated to the Tulsa Historical Society where they rest in the Vintage Garden. 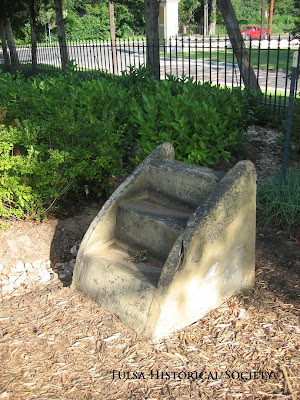 Very interesting. I had never heard of Stansbery.

Very interesting. I also had never heard of him.


Lon Stansbery was my great-uncle, only brother of my maternal grandmother. He was, as described in this article. Uncle Lon loved children, the Indians, cowboys, pioneers, outlaws, U.S. Marshalls - everyone. He was a great story teller and in his day was called Tulsa's Will Rogers.
He wrote a front page article for the Tulsa World on Sunday mornings from about 1925-1937. I still have many of those original front pages and if the Tulsa Historical Society is interested, would like to donate them.

Elizabeth- You may contact the Collections & Artifacts Manager there and see. His name is Ian Swart iswart@tulsahistory.org or 918-712-9484.
Thanks for posting!
Nancy