The Many Homes of City Hall

When R.E. Lynch built the first stone structure on the corner of First and Main in 1893, he did more than open a new, modern store. The 2nd floor of this new building gave desperately needed space for things such as the occasional traveling show that might pass through town, and more importantly, it served as a place to hold meetings related to the governing of the growing town. Not quite “city hall” as Tulsa was not yet considered a city. But a place where meetings could take place that would eventually lead to Tulsa becoming an incorporated city in 1898. 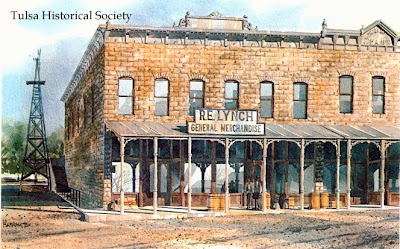 After statehood, the city hall government offices were located in the Reeder Building. 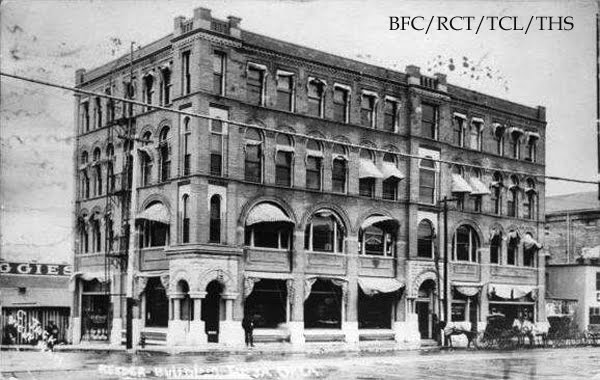 The city rented space in the building which sat on the northeast corner of 2nd and Boston. 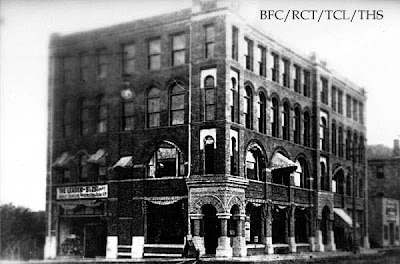 By 1909 Tulsa’s first combined city hall, city jail, police department and court were located on the 2nd floor of 111 West 2nd Street, with the fire department below. 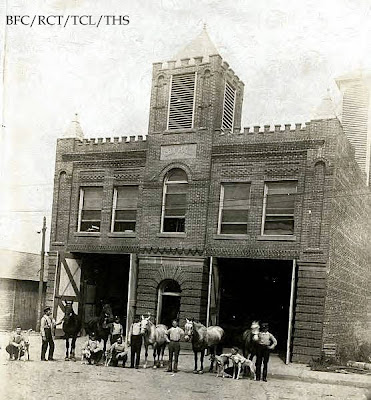 In 1917 City Hall got it’s own building located at 124 E 4th Street (officially known as the Municipal Building). 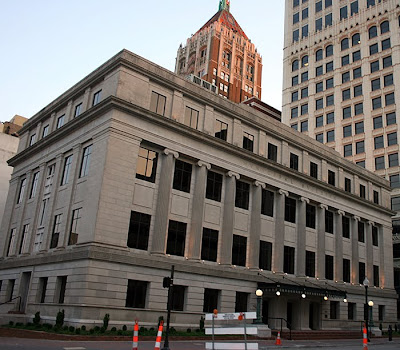 This served the city offices until the 1960’s when the next, bigger City Hall building opened in the Civic Center area. 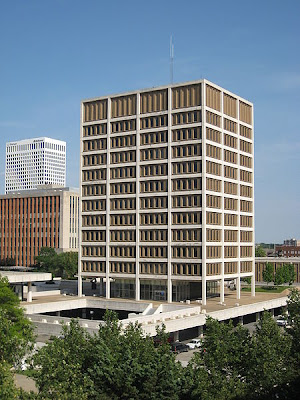 City Hall was relocated once again in 2008 to One Technology Center. 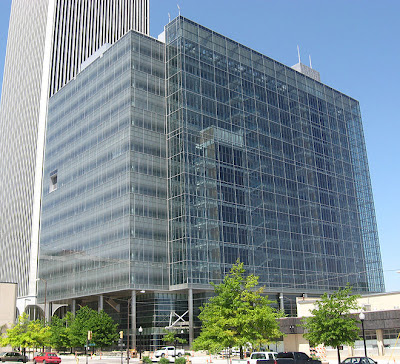