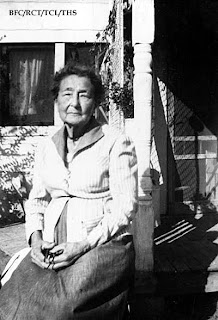 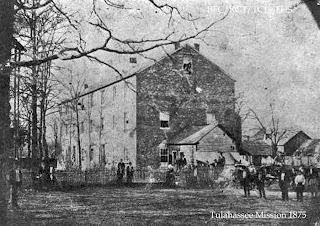 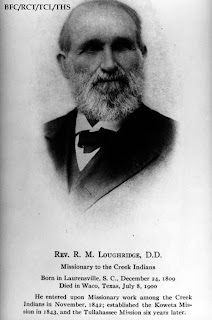 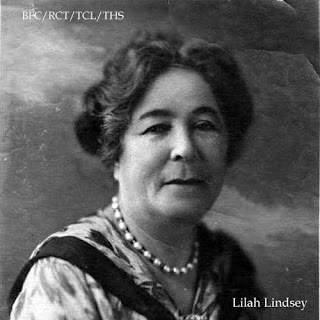 Someone questioned earlier if Nancy was still alive. My mom, Anne (adoptive name) is doing fairly well. She and I live in Decatur, Tx where my aunt Lillian "Billie" lived her final years. Nancy Junetta had 5 kids, myself included.
I'm not too familiar with our lineage though I've heard quite a few of these names in the past. Kinda cool to see how they intertwine. On a side note, to Elsie's grandchild: Elsie was amazing! (I only met her a few times; but, she's still one of my heroes. Fearless, true, and possessing a wit as ready as her smile.)