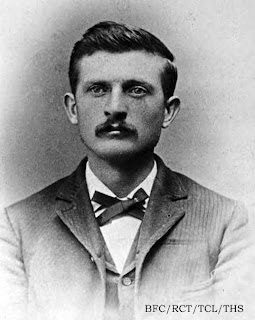 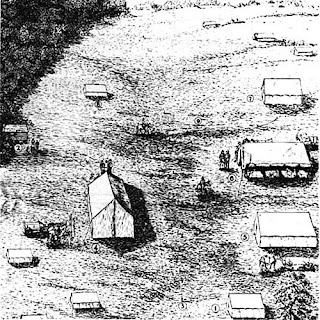 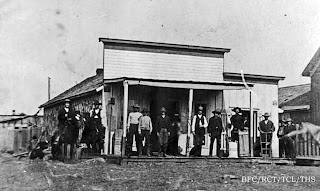 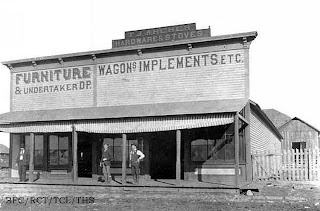 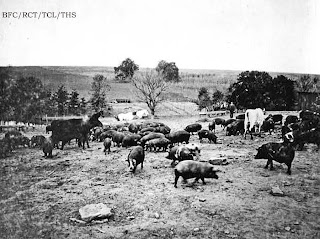 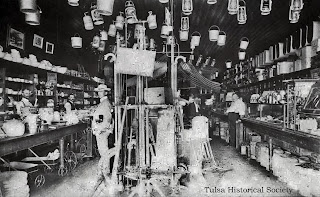 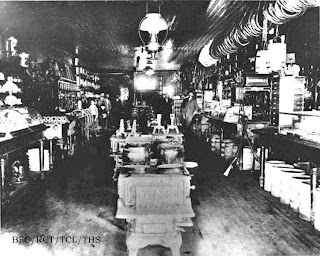 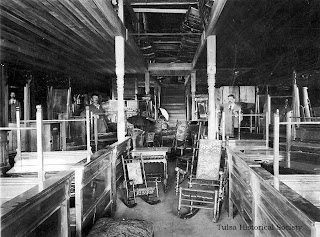 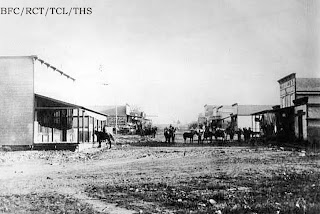 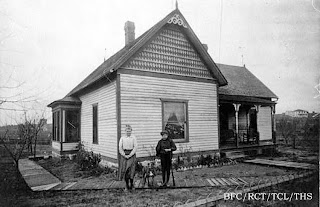 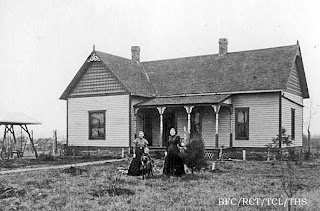 I am a descended from Mattie Mowbray and Heck Thomas, love to hear from you! Audrey Gough