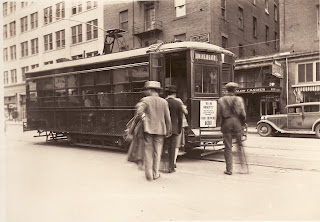 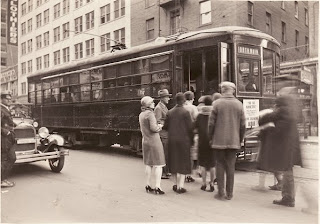 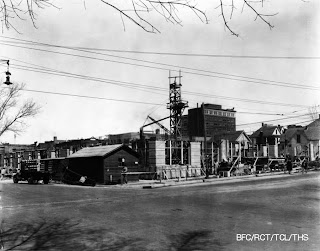 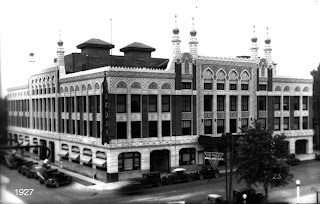 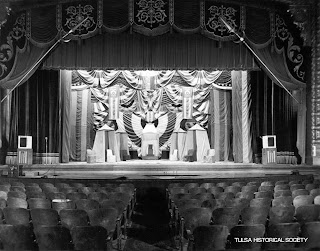 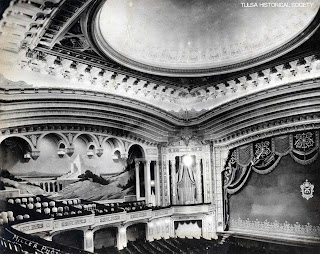 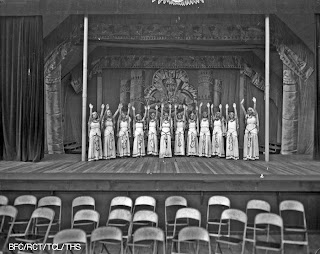 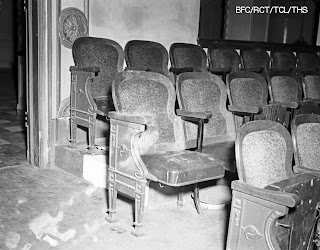 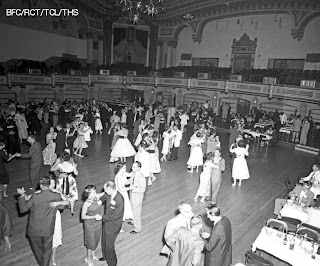 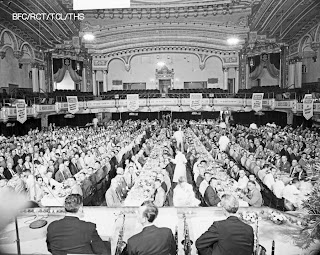 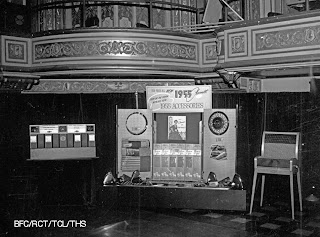 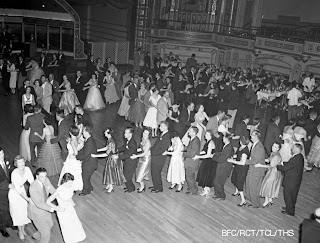 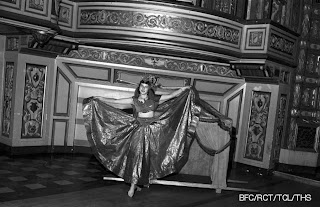 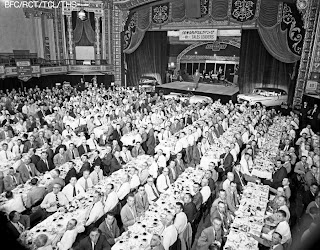 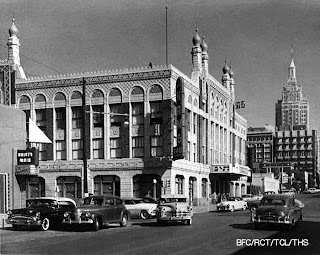 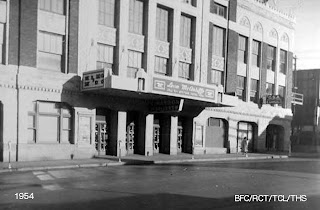 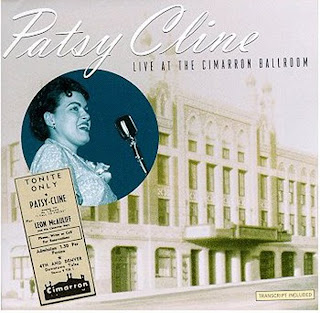 My father, Bob Lee, played trumpet with Leon McAuliffe's band there several days a week. It was broadcast over KVOO. His picture is inside that program you have with Leon on the cover. I was about three at the time, and they would hold me up to the microphone and let me sing "Take me Back To Tulsa". My father told me the whole band really wanted to play jazz, but Western Swing was what the crowds wanted, so the band would play till about midnight, then go somewhere and play the jazz they really wanted to play. You can kind of understand why my mother got a bit tired of this and the marriage didn't last, but I do have some great memories. Denise Lee Stallcup, daughter of Bob Lee, Trumpet Player in the band