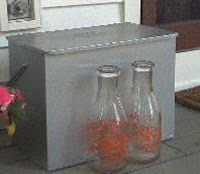 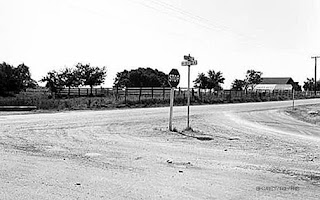 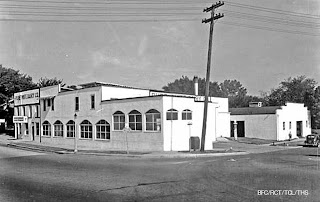 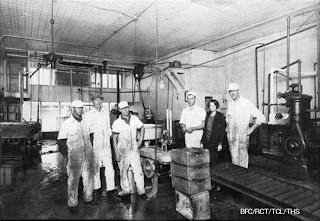 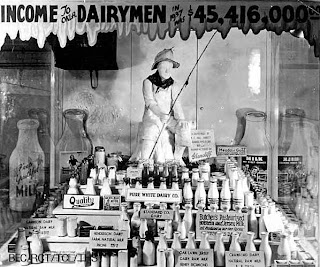 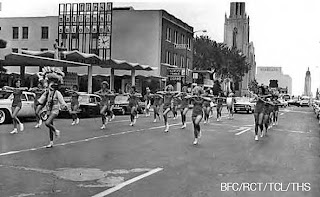 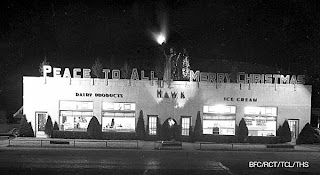 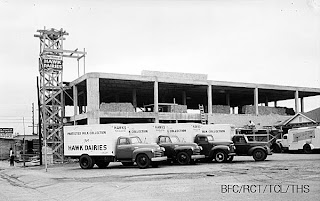 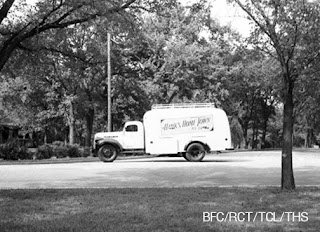 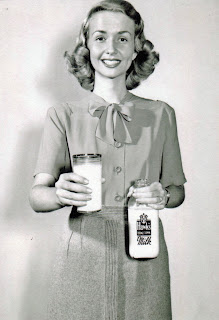 My great grandfather had a dairy in early 1900s in Tulsa called Pure White Dairy. His last name was Herron. Plumer Herron. Anyone have info on that?