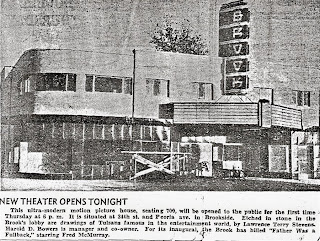 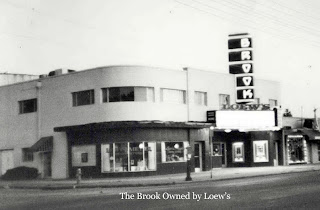 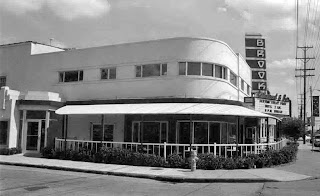 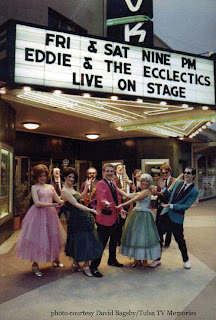 Great times and fond memories in the Grand old Brook! In a repressive OK era of BYOB and MOR movies, This place was an oasis of great schlock sci fi films,Sincere improv and the ever sassy Joyce Martel.Not to mention serving ice cold 6° beer and tolerating a little "Medical herbal inhalation in the back row crowd after midnight!